A startling string of true cliches about trust

This week on Market Squared, it's all about questions of trust, and the cliches that we should all be thinking about to establish more of it
Aug 29, 2020 12:00 PM By: Adam A. Donaldson 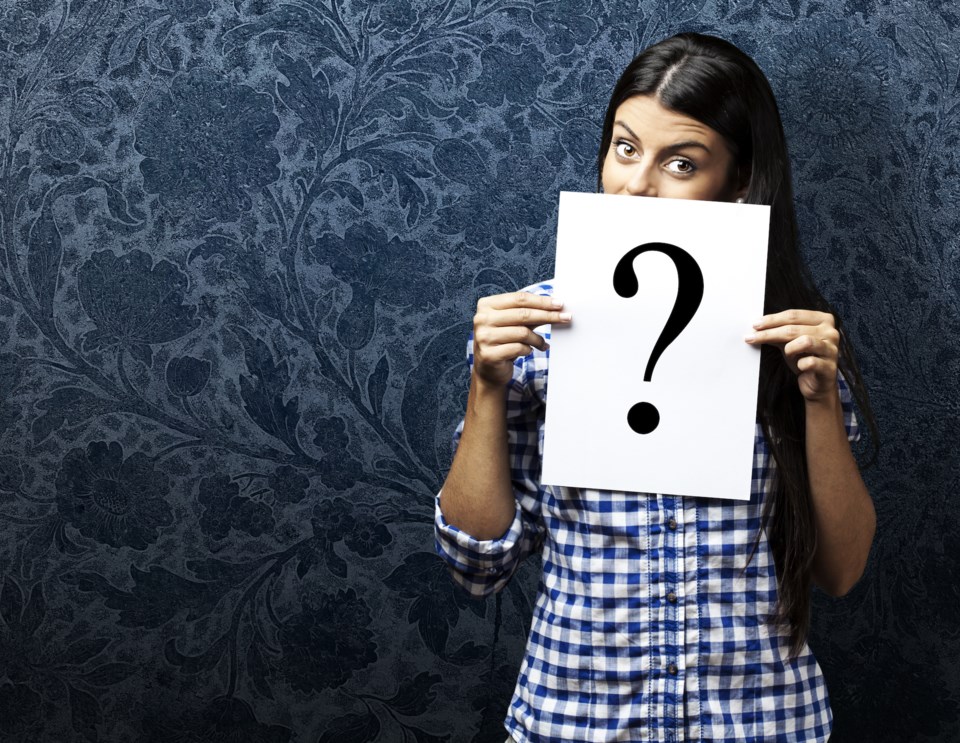 What’s the old expression, “It takes two to tango”?

Friedrich Nietzsche once said, “I’m not upset that you lied to me, I’m upset that from now on I can’t believe you.” That might elegantly sum up the current political atmosphere because no matter what level of governmental power we’re talking about these days, they always seem to be letting us down.

Think about Prime Minister Justin Trudeau, who in the midst of a pandemic agreed to let an organization he was intimately tied to administer a program worth nearly a billion dollars and take a $50 million cut for their trouble.

Think about Premier Doug Ford, who tried to make a family friend the chief of the provincial police force even though he barely met any of the qualifications.

And since we’re talking about the police, let’s enter here our own local police service. Last week, Guelph Police Service was cited in a report from the Canadian Civil Liberties Union for accessing a COVID-19 database over 4,000 times, which was the sixth most number of times of any service in Ontario, and one spot higher than the OPP.

When asked by CTV News, the Guelph Mercury Tribune, and GuelphToday.com to explain, the media relations officer had an often-repeated answer handy: “No comment.”

This is unacceptable, and we’re seeing too damn often that many institutions in our city feel like they don’t have to answer questions when there’s bad news about them.

At the best of times, people have a healthy skepticism about the intentions of the police, their government and powerful leaders of industry, but there are now groups who so thoroughly reject authority that they’re constructing their own realities.

QAnon is the most extreme end of that skepticism of authority, but the more benign versions you see online all the time. I saw a Facebook post that shared an op-ed by former Guelph mayor Karen Farbridge that was framed with an F-you to the current mayor for trying to bring back the at-large system of choosing city councillors.

While it’s true that part of the current council composition and ward boundary review includes an examination of at-large versus ward-based councillors, I can’t remember any public comment made by Cam Guthrie endorsing a return to the at-large system. In fact, I think you would be hard pressed to find anyone that would endorse the return to an at-large system in a city of nearly 150,000 people.

When reading Farbridge’s piece you will note that she doesn’t make that accusation either, but instead discusses in detail the history of getting a ward system adopted in Guelph in the late 80s. She also made the point that the at-large system created a council made up of “downtown elites” who had the means and ability to run a full-time campaign.

Given Guthrie’s stand on the current version of the new main library project, can you imagine a bigger political pain the butt for him than having a council made up of people unlikely to try and find middle ground with him politically?

None of this is to say that you shouldn’t criticize the mayor because you definitely should. I do, and he still talks to me, so how bad can Cam be?

No, if you’re going to criticize the mayor, or anyone, do it based on facts, and do it based on the idea that these public institutions owe explanations first and foremost to us the public. For example, if the police are accessing public information on a database meant for health information at a rate that nearly exceeds all other police services in the province, we should definitely be told why.

I had a conversation with Maya Goldenberg for an episode of my podcast this week. Goldenberg is a University of Guelph professor that specializes in a study of vaccine hesitancy, what we might pejoratively refer to as “anti-vaxxers”.

In Goldenberg’s studies, vaccine hesitancy begins with people having questions about the safety of their children, and instead of having their concerns answered directly with a thorough explanation, they’re told to just trust the man or woman in the white lab coat. Because they can’t get answers at the doctor’s office, these people start Googling, and then it’s only a matter of time before they trip over the rabbit hole.

Our community leaders, including those in the police, tell us we have to trust them, and that we should take their word for it that there’s a good explanation for everything they do, and now that you know that, please stop asking questions because we’re not going to answer them.

It used to be said that “Trust is earned,” and I think people are still willing to let our institutions do the work earning it, but they have to be willing to do the work.

I think’s it obvious that there are people in Guelph willing to dance, but we’re all just waiting for a partner to join us.

Questions about the real estate market?
Open for Walk-ins