Mercy Traveller: When elephants wrestle, only the mice are crushed

I’ve been trying to avoid writing a column about the newly minted U.S. administration. But it’s like watching a train wreck on fire — I cannot avert my eyes
Philip Maher Feb 18, 2017 12:00 PM

A recent survey from the Global Media Network says that 53 percent of respondents don’t regularly listen to sources with whom they disagree. So to avoid my own echo chamber, I have taken to trying to follow media on both sides of the various political issues.

I admit that I have to step away from the discussions to floss my brain periodically. Listening to folks jacked up on testosterone wears on you after a while.

Nevertheless, I try—and I’ve been disappointed. Mostly I am disappointed with the vitriol and sometimes the propaganda on both sides. 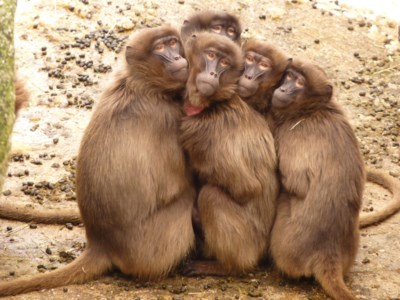 Political debate these days seems to resemble the activity of primates.

The discourse seems to have degraded to the state of two monkeys tossing poop at each other. It creates a big stink and it’s quite the spectacle, but it only convinces your opponent that you are crazy. Like many family quarrels, each side pushes their opponent’s arguments to the extreme. This sets them up to be discounted by the other.­­

The new administration, fearful of admitting to any mistakes, bolster their actions by dancing on the facts. Some Trump supporters unleash angry tirades of nasty racist name-calling. Read a few online responses. You will need hip waders to slosh through the muck. Do these folks think that fact shaping and angry tirades will convince anybody of anything?

Lest anti-Trump folks get too arrogant, I hear name calling from them as well.

Demonstrations are a great pressure valve for democracy, but am I the only one who feels that a few of the well-intentioned speeches go a little too far suggesting assassination and exhibiting more name calling? In Trump circles, those speeches have become rocket fuel to discredit their opposition.

I understand the anger and the angst. Feel free to vent to your close friends — that’s what my friends are for, perhaps to their dismay, sorry.

I’d like to suggest that we turn that destructive anger into a constructive passion to make a difference. We need to get beyond yelling and name-calling, which, like tossing poop, does very little and stinks up democracy. We are trying to have a civilization here. This does not help.

Whatever your belief, you may think that the other side is misled or plain crazy, but most people are not inherently evil. They came to their conclusions through some sort of logic. Calling your opponent evil or shaming them will not help them change their minds. That comes through respectful conversation. I leave most of these discussions just a little more understanding of my antagonist. Isn’t dialogue what we claim to stand for in democracy?

These are difficult times no matter what your politics, but we must find the way of peace. It seems to me this is an opportunity to show true democracy. As Canadians, this will be tested soon as some potential Conservative Party hopeful’s campaign on a platform not unlike the U.S. Administration. 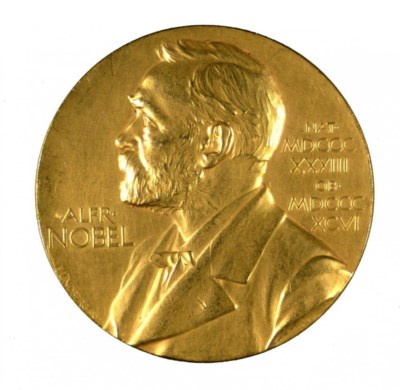 My concern with all this rhetoric is that those who are living in poverty are becoming dispensable and are sometimes forgotten. In Africa, they say that when elephants wrestle, only the mice are crushed. We have to try to get beyond tossing bile. This can happen when we rationally and respectfully discuss our divergent views.

If we are to be change agents in this environment, we need to turn down the volume and reduce the rhetoric; otherwise, nobody will listen to anything except to that voice already in their heads.

As Nobel Peace Laureate, Desmond Tutu — a guy who knows a thing or two about dealing with government — has said, “Don’t raise your voice. Improve your argument.”

Youth can get fit, have fun and meet new friends with RiseUp Beach Volleyball

Reflecting back on Earth Day 2022

Your caring support is needed to help patients like Laura.

Have Your Cake* (Lake) and Eat It, Too! – Local Real Estate Blog