Ontario politics: Strap on your hip waders, we’re going in

'Political elections need to build a case, but do we have to lower ourselves to have the kind of ideological showdown that ends with the death of fair mindedness and reasoned debate?' asks Mercy Traveller columnist Philip Maher
Nov 7, 2017 12:00 PM By: Philip Maher 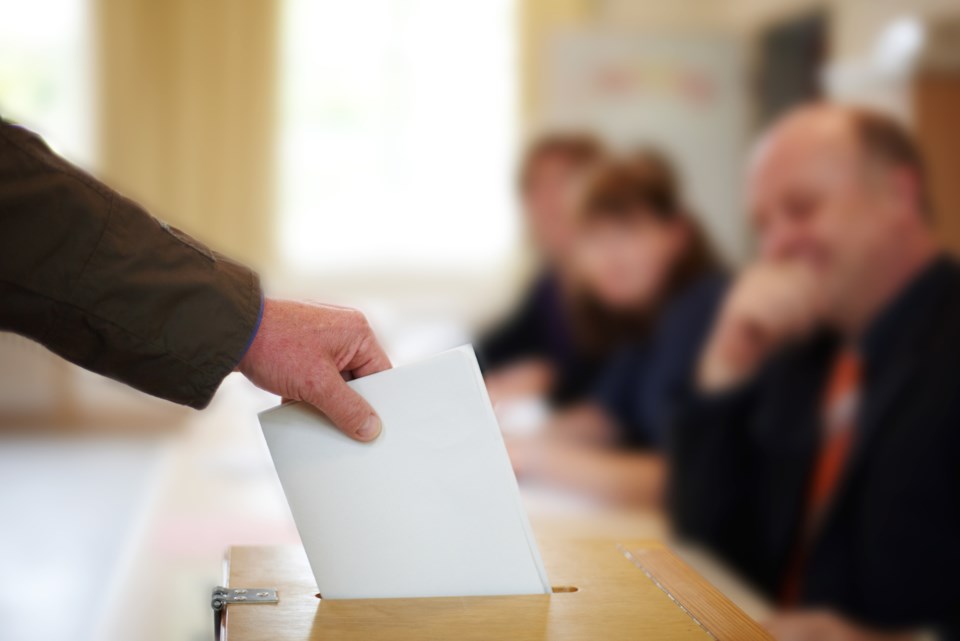 It’s time to strap on your hip waders. If you’re driving, you’ll need mud flaps, as we’re heading into the sloppy mire of Ontario politics.

I’ve known a few politicians in my checkered past, and I have found them to be sincere citizens working hard to do good for their community. Frankly, I’m not a real political junkie. But lately I’ve been following the political advertising that comes with the looming provincial election, and I am conflicted as to whether I can support any party based on the way they communicate. As we get closer to the June election, I’m starting to duck and take cover from all things political. This is especially true as I watch the recent conveyor belt of disturbing TV commercials with their creation of “fake news.”

Conservative leader Patrick Brown, the worst offender so far, begins his commercial with his sleeves rolled up, as if he’s looking for a bare-knuckle fight. He tells us that we have to “close the door on political corruption.” Most jarring is his use of Trump terms like “insiders.” Does he really want to connect to Mr. Trump? It’s enough to make me hide under my bed. This is judge and jury by over-simplification and innuendo.

Frankly, the Liberals have a lot to answer for. But it is irresponsible to imply that our democratic system, which Mr. Brown is part of, is wholly corrupt. I get that my truth is not always your truth, but the hundreds of people who are members of the Liberal party, and who work hard for democracy, will surely be surprised to know that they are dishonest.

The Ontario Liberal website presents a commercial with a heading “Our plan for a fairer, better Ontario.” The video tells us what the problem is. But it never gets to any real solution. It’s a feel-good piece. By mentioning the problem, we are supposed to assume it is fixed. More innuendo.

On the other side of the political spectrum, WOW (Working Ontario Women), a group funded by organized labour and women’s activist groups to fight the Progressive Conservatives, portrays the Ontario Conservative party as anti-women. The many women dedicated to democracy through the Conservatives may be surprised to hear it.

I get that political elections need to build a case, but do we have to lower ourselves to have the kind of ideological showdown that ends with the death of fair mindedness and reasoned debate? The United States is having one of these feuds right now. Nobody is winning, but democracy is the likely loser. Moreover, many wounded people are now politically disabled for life.

You may not completely agree with my assessment, but can we agree that political parties need to create narratives that make us less cynical about the entire system? Facebook is trying to prevent fake news; I just wish our political leaders would do the same. With power comes responsibility. By creating fog, doubt and half-truths that make up fake news, they are doing us all a disservice. While I hope to have some faith in whomever is elected in my area, I have little faith in whomever is currently pulling the promotional levers behind the curtain.