Most pets have become accustomed to years of being home all day alone
Mar 24, 2020 7:00 AM By: Kenneth Armstrong 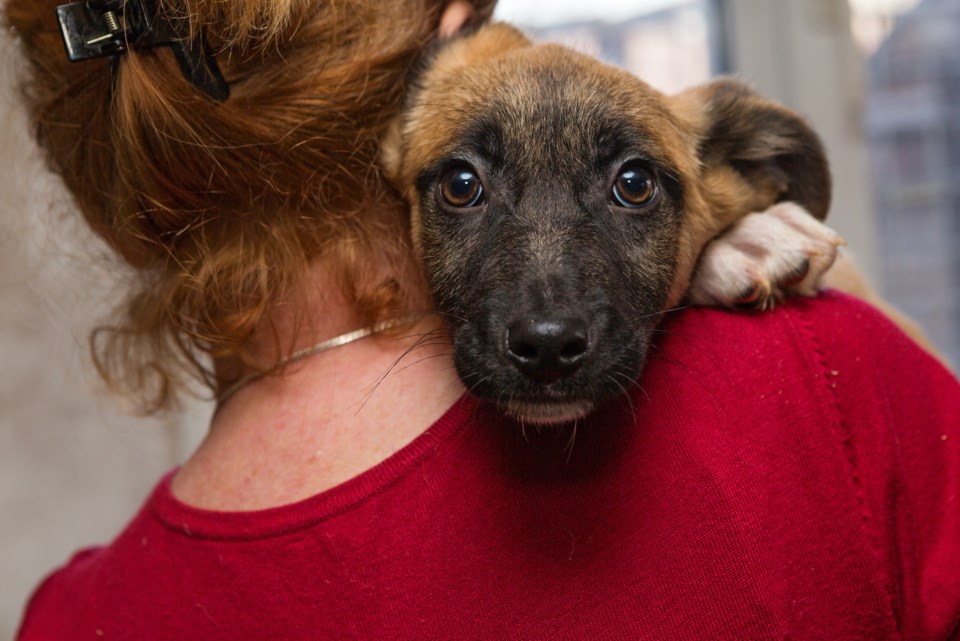 Anxiety and a big shake up in routine could be affecting not only the residents of Guelph, but also their pets, says a local expert on animal behaviour.

Humans are now joining their pets in being stuck inside all day every day and many are bringing their anxieties home with them, said Lee Niel, behavioural biologist with University of Guelph’s Department of Population Medicine as well as the Campbell Centre for the Study of Animal Welfare.

“I think all of us are a little stressed and tense at the moment and obviously when that happens there are changes in how we interact with our pets,” said Niel. “Some people might be more clingy with their pet and give them more attention, some people might be agitated and upset — so if it’s feeding off that, it can change some of their behaviour.”

Many cats, dogs and other pets have become accustomed to years of being home all day alone.

“If we are home all day, it totally disrupts what they would normally be doing with their schedule,” said Niel. “I think a lot of dogs and cats have adjusted their schedules to us, so they are busy when we’re home and when we are away they get their sleep hours in.”

Niel suggests balancing the newfound extra cuddle time with plotting some alone time for them, which she said will pay off when people start going back to work to avoid future separation anxiety.

“I think that’s the major concern, we see separation anxiety after people are home for maternity leave or after they take an extended vacation,” said Niel. “I think we might see a bounce in the number of dogs and cats that have separation anxiety-related issues because they will be so used to having us around all of the time.”

She recommends that people allow their pets to still have some independence.

“Go out for some walks without them or encourage them to stay in a room separate from you and then thinking of the other end of this, when we finally get released from this, trying to do gradual adjustments, so it’s not just bang — everybody is back to work full time and the dog gets left behind, because I do think we will have massive issues afterwards,” said Niel.

There are benefits to having more alone time with pets, she said, it’s just about finding a balance.

“I think it’s good for all of us to have some extra contact with our pets for our own mental health, so I am trying to encourage that as well,” said Niel.

She said some of the same coping strategies that can help humans can also work with pets.

“The best thing for all of us is to try to have some routine still — even if it’s not your normal routine, establishing some kind of routine so they can have some predictability in their lives. That helps to keep all of us calm.”

Niel encourages people who don’t have a pet to think about fostering or adopting, because shelters may be overrun with animals.

“A lot of shelters need foster parents right now either to help them because they are downgrading the number of animals in shelter and because when people get ill, they need foster parents,” said Niel. “If people are feeling lonely and thinking about maybe fostering, it could be helpful.