LETTER: Are electric vehicles actually better for our health? A big 'yes' 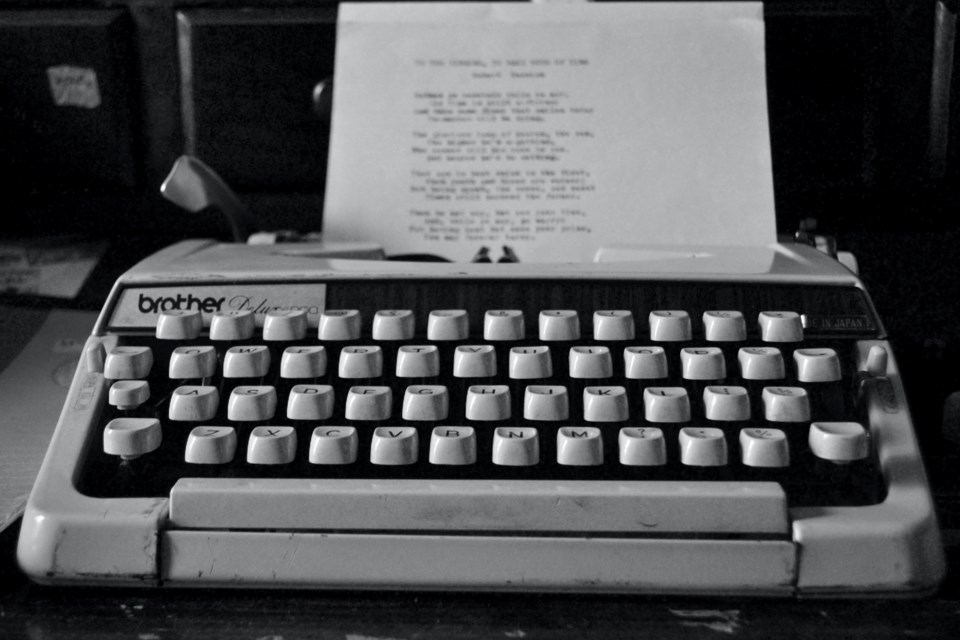 GuelphToday received the following letter in regards to the environmental benefits of electric vehicles.

Are electric vehicles actually better for our health and the environment?

This spring, some celebrated reduced air pollution related to COVID-19. People stayed home and traffic volumes declined, but a pandemic is not the solution for reducing air pollution.

Pollution from vehicles is one of the largest contributors to climate change and it affects our health.

Evidence from a southern Ontario report, Clearing the Air, shows that cleaner vehicles can be a pathway to cleaner air, improved public health, and reduced climate change impacts. This research was a unique collaboration between the University of Toronto, the Ontario Public Health Association, and Environmental Defence.

The study found that Electric Vehicles (EVs) and cleaner, newer trucks could save hundreds of lives annually. It could cut about eight megatonnes of greenhouse gas (GHG) emissions, leading to billions of dollars in benefits in the Greater Toronto and Hamilton Area (GTHA) alone.

While EVs are seen as a solution, a recent study by the University of Guelph shows that some – even those concerned about the environment – have concerns about their environmental and social impacts.

Toxic air pollution and GHG emissions come out of the same tailpipes, and both have severe health impacts on people.

Modelling estimates that traffic-related air pollution is responsible for over 800 premature deaths annually in the GTHA from lung and heart conditions. Meanwhile deaths related to extreme heat could double by 2050 and triple by 2080 due to warming temperatures. Air pollution and climate change impact marginalized people and those experiencing health inequities the most. Additionally, research shows that those most impacted are generally the least responsible for causing the pollution or GHG emissions in the first place.

Every EV replacing a gas-powered car brings close to $10,000 in social benefits. These, and other benefits — like improved health and reduced burden on the health-care system — are shared by everyone, not just EV buyers. This justifies strong action to quickly electrify vehicles on our roads.

How do we make these public health improvements a reality? That’s where strong government action comes in. Spending on vehicle electrification creates a lot of spinoff benefits for the broader population, so it makes sense to do this now to help our economy recover.

One action governments can take right now is electrifying transit bus fleets. Some government funding has already helped - including here in Guelph. But we need to get these electric buses on the road faster. Guelph transit buses operate mostly in denser areas where more people are walking, cycling, living, and breathing the air, so cleaner buses will have a big impact in improving local air quality. There are economic benefits to boot — many electric buses are made in Canada, so adding more Canadian electric buses to fleets would create jobs. With an infusion of more funding dollars as part of a green recovery, electric buses could go a long way in improving local health and local economies.

Now is the time for governments to invest in cleaner air and a healthier population. Join eMERGE Guelph at 7 p.m. on Thursday Oct. 22 as they host: Clearing the Air - Are electric vehicles actually better for our health?