Member of Wellington Water Watchers speaks out about a proposed quarry extension for Guelph Eramosa and Puslinch Townships
Jul 22, 2019 6:30 PM By: GuelphToday Staff 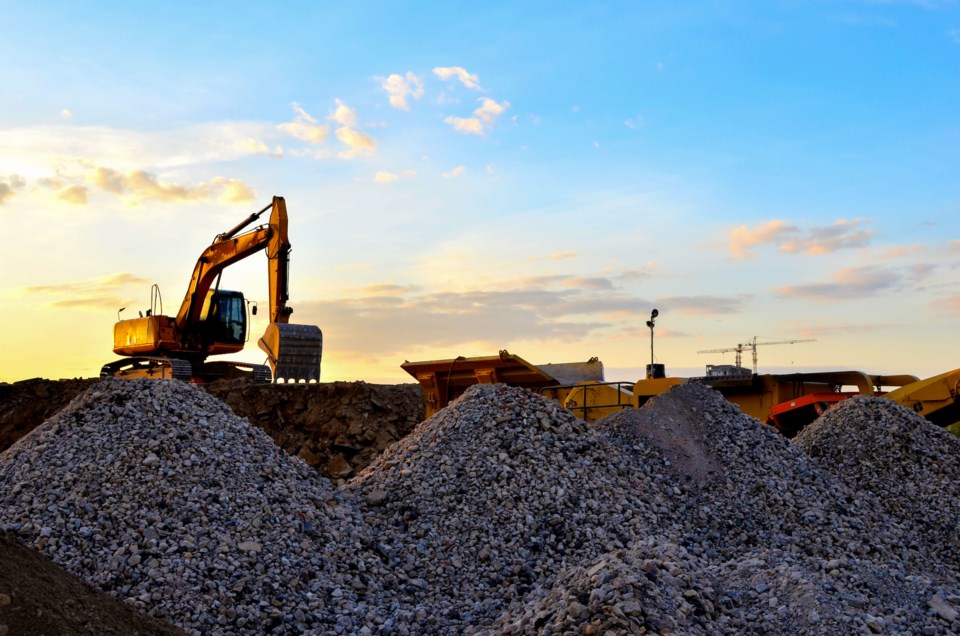 GuelphToday has received the following letter to the editor from Wellington Water Watchers member Susan McSherry on the possible impact of a project proposed project in Guelph Eramosa and Puslinch Townships:

Lafarge Canada recently announced that it plans to extend its aggregate quarrying operations to include a third pit at an operational site just off Highway 124 south near County Rd 32 in Guelph Eramosa and Puslinch Townships.

This area of Highway 124 is fast becoming known as Pit Row. Three aggregate corporations, Lafarge Aggregates, Tri-City and James Dick Construction Ltd operate along the stretch of Highway 124 that runs from just past Whitelaw Road to just past Kossuth Road.

Lafarge will host a public information meeting on July 24 at the Victoria Recreation Centre from 6-8 p.m. It is important that the community attend and learn about the impact the proposed Lafarge extension will have on wetlands, woodlands, eco-systems, wildlife, proximity to the Speed River, and quality of life for surrounding residents.

Lafarge intends to quarry below the water table. Anyone who has felt the earthquake-like shaking of their home any time blasting occurs at a quarry site (remember DoLime?), or experienced structural or property damage as a result of quarry blasting knows what can happen.

That amounts to over 9 billion litres of water every year for the10 year period the corporation intends to operate the extended quarry site as indicated on its water-taking permit applications (6 million litres per day renewal, 21 million litres per day new request). This massive volume of water will be primarily sourced from groundwater – the water that supplies GET & Guelph with their drinking water.

Will a third-party monitoring agency be testing the water before, during and after the quarry is de-watered and sending results to the Ministry of the Environment, Conservation and Parks? What about any of the chemical residues left after blasting? What safeguards is Lafarge putting in place to ensure water taken from bedrock is not contaminated at any stage of the excavation process and that fissures in the bedrock won't carry contaminants back to the aquifer? What happens if Lafarge breaches the Viewmount Aquitard (remember DoLime?)? What is the projected aquifer drawdown? What will the cumulative impact of Lafarge's quarrying operations and other Guelph and area-based corporate water extractions be on the aquifer, natural recharging topography, eco-systems and the sustainable supply of top-quality potable water? Has a Tier 3 environmental assessment been completed in advance of Lafarge's application for water-taking permits?

Let's not forget that Lafarge is wanting to extend their quarry operations within an area where groundwater is already described as at serious risk and the Queensdale Well, which is a City of Guelph wellhead, has been described as unsustainable.

What about nearby private wells? What happens if our wells run dry?

Why are we having to consider one more possible threat to water-security when Ontario has more than 6000 licensed quarries and enough aggregate inventory to last for decades? Looking at the Lafarge proposal, it quickly becomes apparent that it's all about location and profit-building. We must have better, more comprehensive water-taking impact assessments and far better water management over corporations who place profit over a shared resource essential to all life.

Please talk with your Municipal Councillors and MPPs about your water concerns. The Lafarge water-taking application is not a 'done deal.' Community engagement can make all the difference.