LETTER: Province about to make it harder for Guelph to meet its climate goals

In a letter to the editor, local environmental and social organizations express concerns about increased gas-fired power plants
Jul 14, 2020 10:00 AM By: GuelphToday Staff 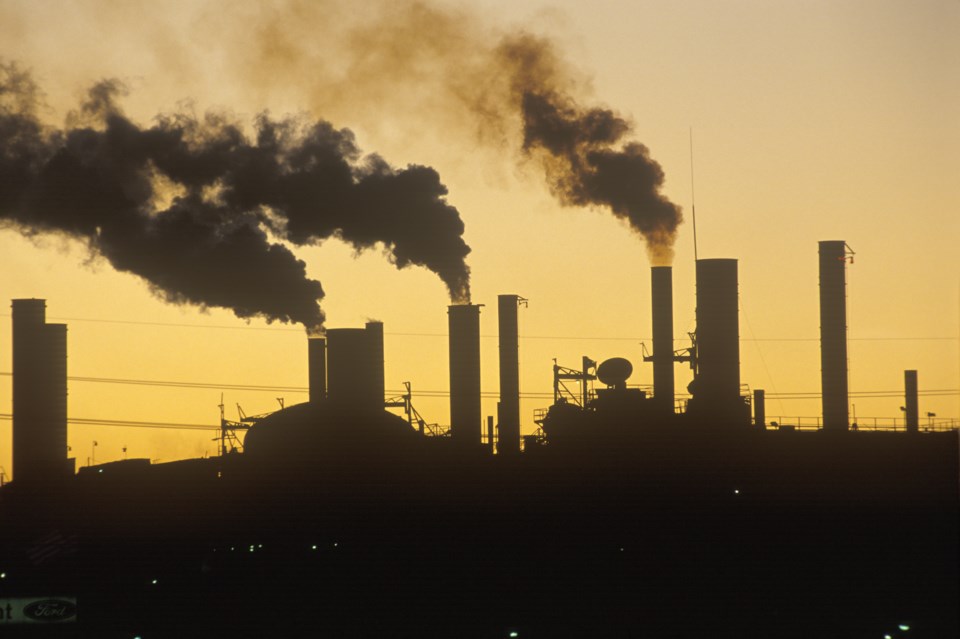 The provincial government is about to make it much harder for Guelph to reach its climate change goals. In fact, Ontario wants to ramp up greenhouse gas pollution from gas-fired power plants by more than 300% by 2025 and by more than 400% by 2040.

Our city has two aggressive climate goals: 100% renewable energy (in all city facilities and equipment) and net zero carbon for the entire city by 2050. This one provincial move will set us back - again - in our fight against climate change.

To fuel this massive increase in climate pollution, the province recently bought 3 gas plants (for $2.8 billion). What's more, Enbridge hopes to build a new pipeline through Hamilton to import fracked gas (a type of gas that can be as dirty as coal) from the U.S.

Ontario is set to throw away close to a third of the pollution reductions we achieved by phasing out dirty coal. It will kill this success by ramping up gas-fired generation to replace the aging Pickering Nuclear Station (scheduled to close in 2024).

Fortunately, there is a better way to keep our lights on. We can meet our 2030 (provincial) climate target and lower our electricity bills by phasing-out our gas-fired power plants by 2030 and embracing lower cost and cleaner options.

Here is how we can do it:

Our city council needs to uphold our aggressive climate goals and make it clear that Ontario needs to re-focus its energy and climate plan. While some might say this is a provincial issue, Guelph has more power than we think on this one. City council can use its influence at the Large Urban Mayor's Caucus of Ontario (LUMCO - our mayor is the chair) and at the Association of Municipalities of Ontario (AMO - our city is a long-standing member) to change this backward move.

Council members: will you demand positive climate action from the province on phasing out fossil fuel burning  - not failure?