LETTER: Spending money on a new library is fiscally responsible

Concerned Guelphite wants to see the new library go ahead in a city-owned building
0
Sep 9, 2019 4:30 PM By: GuelphToday Staff 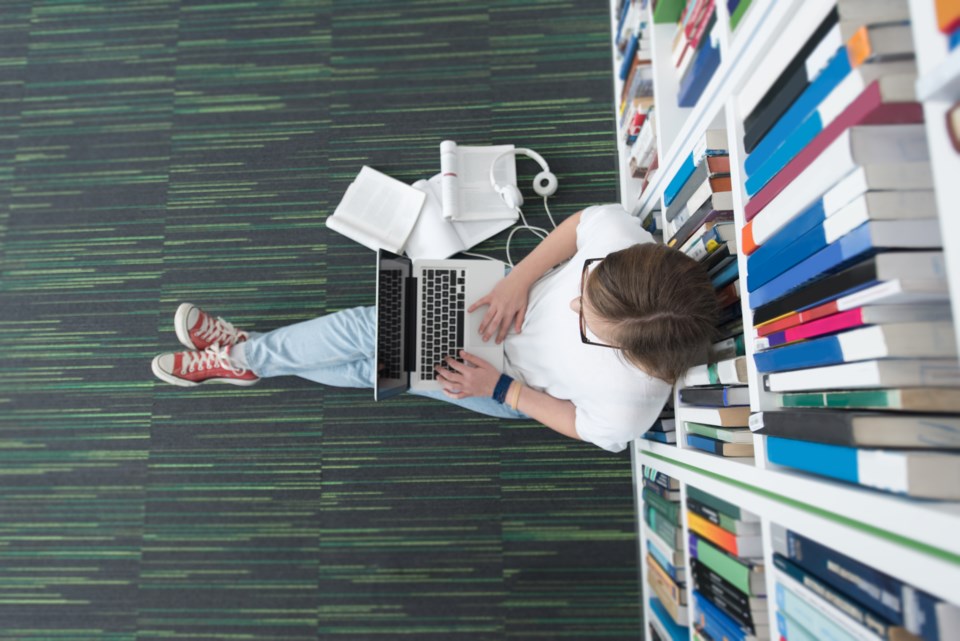 GuelphToday has received the following letter to the editor from Guelphite Susan Watson who is concerned about the fate of the city's new main library.

The fate of Guelph’s new main library hangs in the balance of a vote that will take place at a special Council meeting on Monday, Sept. 16 at 6 p.m. It will be the most significant decision on the library in two decades. If you care about this project, now is the time to phone and email your Mayor and Councillors for their support and show up at that meeting.

A number of critical decisions need to be made around the Baker St. development and key among them is approval for a $67.1 million budget for the library, recommended by City staff. It’s a big number to swallow. Why should Council say, “Yes”?

The past number of months have been a roller coaster ride for all Ontario municipalities. Bill 108 essentially put every municipality’s financial plans and projections in the shredder. It’s been a nightmare for our City staff.

But part of that roller coaster ride has also been the sudden appearance on the scene of an unexpected “angel investor” – the Federal Government. Guelph is eligible to apply for a grant of $36.6 million, more than half the budget of the project, through the “Investing in Canada Community Infrastructure Program” which has just come on stream. And the new main library is perfectly positioned for a very strong application. We check all the key boxes for the grant: improved accessibility; value for money; good asset management and filling a service gap for the community.

Council needs to take the plunge Monday night and demonstrate our own commitment by approving the $67.1 million to fund the library we need for the future.

How can spending that much money on a library possibly be fiscally responsible? There are a number of evidence-based answers that might surprise you.

In 2016, we had an internal audit of our library system. The number one recommendation? Get the heck out of rental facilities into City-owned properties as quickly as possible.

Our library system has sky-high operating costs because we rent all our branches.

Keep this in mind as the political rhetoric heats up around the projected costs of the new main library. Some Councillors will undoubtedly present themselves as guardians of the public purse by proposing significant cuts to the library funding and square footage. It all comes down to pay now or pay later.  And pay later will cost more.  Square footage we fail to build now for future needs we will have to rent later. Our own auditor told us not to do that!

Another reason that $67.1 million is a sound expenditure? Nothing generates return on investment like a library. Everyone benefits, not just library users. We save as individuals when we borrow resources for free that we would otherwise have to buy, but for us as a community, the return on investment is astounding.  Studies show that for every $1 invested in a library, we get $5 - $9 in economic benefits.

And one last word on the current price tag:  a 2012 functional plan prepared for the new main library laid out the need for a 90,000 square foot library at a cost of $64.3 million.

In 2019 dollars, that would be $72.5 million. The current proposal is actually less than what Council was told it would cost seven years ago. So spare me the faux narrative of “ballooning costs”.

We’re on the cusp of a massive revitalization of Guelph’s downtown. Let’s get it right. If we do, it will yield social and financial benefits for the entire City for years to come. See you at the Council meeting on the 16th!