Susan McSherry is a citizen of Guelph who is deeply concerned about possible negative environmental impacts from the proposed Xinyi Glass Canada plant
Jun 17, 2018 2:42 PM By: GuelphToday Staff 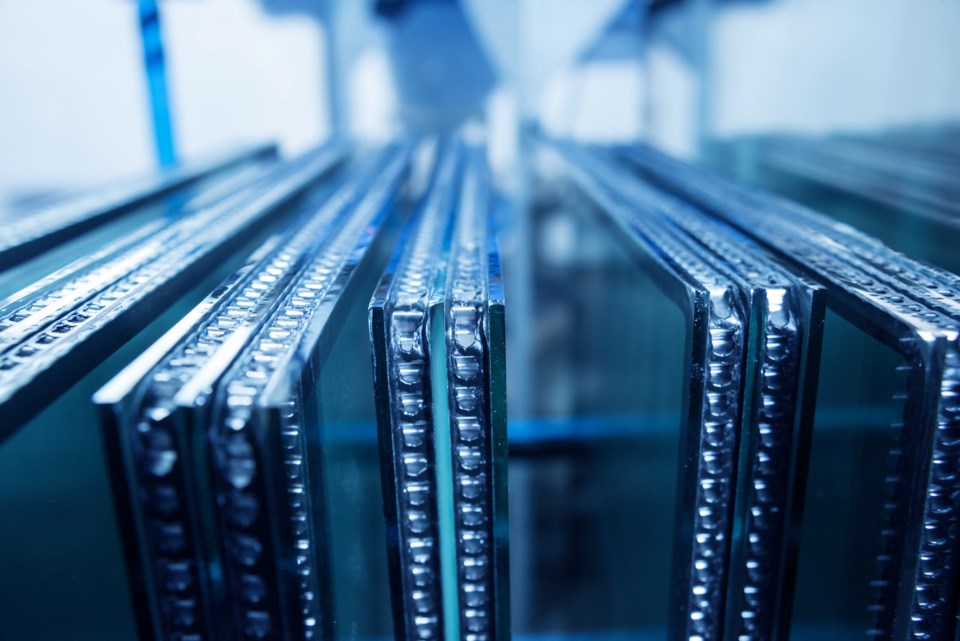 GuelphToday has received the following letter to the editor from, Susan McSherry, a citizen of Guelph who is deeply concerned about possible negative environmental impacts from the proposed Xinyi Glass Canada plant.
*************************
The proposed Xinyi Glass Canada float glass plant development being considered by Guelph-Eramosa Township once again raises the arguably most critical issue that Canadian citizens from coast-to-coast-to-coast must address and ask our elected federal, provincial and municipal representatives to act on immediately: Why are we so willing to leave our water unprotected?

At a time where serious shortage of potable water is a reality in so many countries around the globe, including Canada, what makes it acceptable for our federal and provincial governments to negotiate trade deals that allow foreign investors to extract and consume massive amounts of water for corporate profit in land areas where source ground water is already described as significantly at risk?

The intended site of the proposed large-scale, heavy industrial float glass plant lies within such a sensitive area, not far from the Queensdale wellhead that is currently labelled as an unsustainable water source. Xinyi intends to drill several very deep wells, significantly deeper than existing private wells on the same aquifer that supplies water to residents of Guelph-Eramosa Township. 66 per cent of the millions of litres of water Xinyi will mine from the aquifer on a daily basis, 365 days a year for 15 years, will evaporate.

This extraordinary waste of Canada's most vital natural resource in an area where source ground water supply is already in jeopardy will be part of the environmental impact and collateral damage caused by a Corporation that intends to export 70 - 80% of the glass produced by its plant to the United States. Xinyi will not pay a cent for the water it removes from the aquifer. Replenishment of the aquifer from source ground water takes as many as 60 years.

What proof of actual public benefit has either Guelph-Eramosa Township or Xinyi offered residents of the Township or the City of Guelph to-date? Do 400 as yet undefined jobs, actually 350, since Xinyi intends to bring 50 temporary specialty workers to the Township to work in the highly automated plant, warrant the cost of water depletion, contamination and exhaustion that building the float glass plant in this Township location will cause?

If there truly is measurable and qualitative public benefit, then why has this proposed development been marked by a troubling lack of transparency, a sense of desperate urgency in processing of the application, and silence from our Municipal and Provincial representatives?

Is the proposed mega-plant's daily use of 1.6 million litres of water at time of start-up, a volume that will increase significantly with plans for future expansion, a responsible and just use of water in Guelph-Eramosa Township and South-Western Ontario? It must be noted that 20 minutes down the road from the site where Xinyi wants to build, Nestle continues to extract millions of litres of water daily from the aquifer to fill plastic bottles for profit.

It is time for Canada to update and create water policies that protect water for current and future generations of citizens and to recognize that potable water is a shared, basic human right. Say no to the unsustainable mining and misappropriation of our precious water.