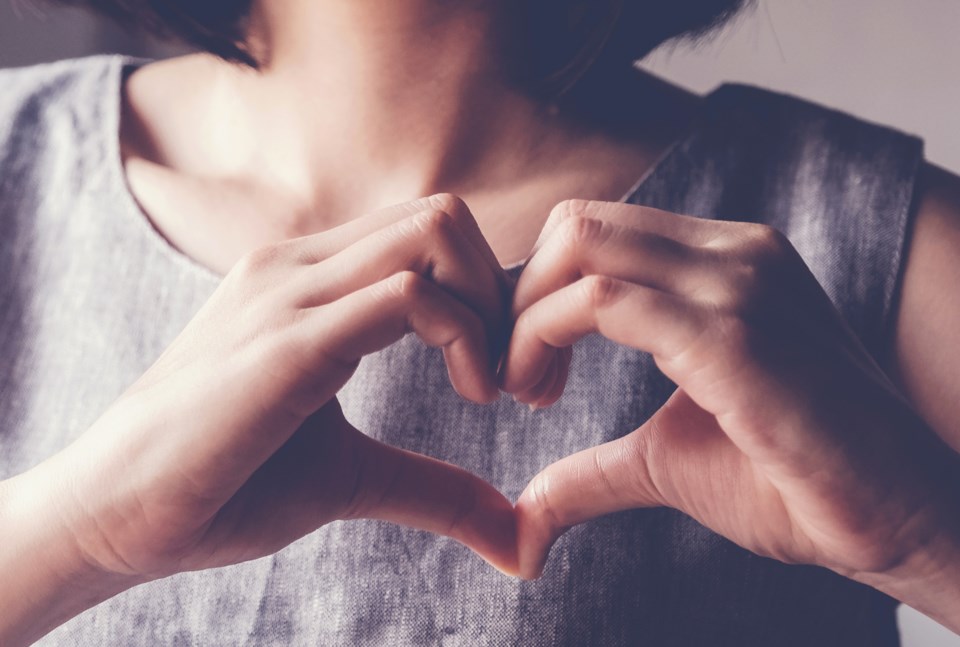 Charities and social agencies in Guelph are $250,000 better off thanks to 100 Women Who Care Guelph.

That’s the dollar amount handed out by the Guelph chapter of the organization since it started in 2014.

“When we started it up we didn’t know how it would fly or whether people would hang sign on to the on to the concept, but they certainly have,” says Tannis Sprott, one of the three women who founded the local chapter. “It’s the membership that makes this thing work.”

The group’s next meeting in Guelph is Jan.9.

Started in Michigan in 2006, the 100 Women Who Care movement asks members to commit to four short evening get togethers a year, hear about a local worthy cause from a member, then chose which of those causes they would like their $100 donation to go to. All the money from that meeting goes to the successful cause.

Hospice Wellington and their Art Therapy program was the first recipient back in 2014. Since then 20 donations have been made, all locally, including Sunrise Therapeutic Riding and Learning Centre, Rainbow Day Camp and the North End Harvest Market.

“We launched in October 2014 with a real desire to make an impact on our local community,” says Sprott.

“We have a fair number of retired women, we have a lot of working professionals, we have a few younger ones, but we ask to show up four hours a year and make a $100 donation each time. It’s designed for busy women, basically.”

The meetings are between 6 p.m. and 8 p.m. on a week night once every three months at the Delta Hotel.

Members nominate those seeking the funds and that member will speak on the organization’s behalf if they are one of the three drawn for consideration that particular meeting.

“The money has to stay in Guelph. That’s one of the caveats to being eligible for the funds.”

If your organization is successful in getting the funds, you can’t apply again for three years.

“That allows the money to be spread around through the community more,” Sprott said.

Three months after receiving the funds, the recipient organization is asked to return to say how it impacted them.

Those interested in joining can sign up online or can attend a meeting to see how things work before deciding whether or not to join.