'The board strongly disavows the racist and discriminatory tone of the posts' says the Wellington Catholic District School Board
Aug 4, 2020 1:57 PM By: GuelphToday Staff 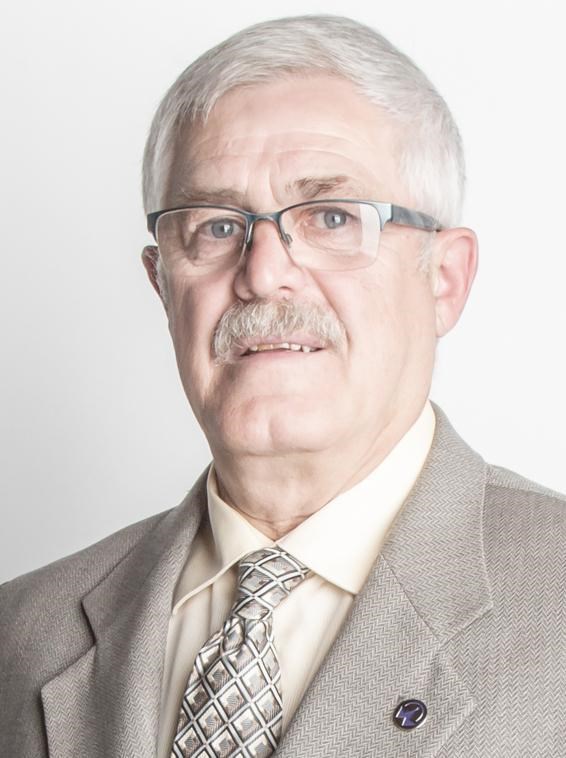 The Wellington Catholic District School Board has “disassociated” itself from the actions of its longtime chair Marino Gazzola, who it says posted things on social media that had a “racist and discriminatory” tone.

Gazzola, who has been a member of the local Catholic board for 30 years and its chair for the past 17, has officially resigned, said a notice on the board’s web site.

He remains on the board as a trustee.

The exact nature of the posts and where they were posted is not known.

Tilted “Board of Trustees Moves to Disassociate from Trustee Marino Gazzola,” the board says the retired police officer made the social media posts following a board meeting on July 30.

“The Wellington Catholic District School Board of Trustees was made aware of social media posts made by Board Chair, Marino Gazzola. Following a special meeting of the Board July 30, the Board of Trustees moved to disassociate themselves from the actions of the Chair,” says the post, written by vice-chair Vicki Dupuis.

Contacted by phone, Gazzola politely declined comment beyond what the board said.

“The board strongly disavows the racist and discriminatory tone of the posts, which do not reflect the values or views of the Board. By mutual agreement, the Board of Trustees has accepted Gazzola’s resignation from the role of Chair of the Wellington Catholic District School Board effective Friday, July 31, 2020.”

It concluded by saying the board was “deeply sorry for the hurt such incidents cause and thank everyone who has reached out to share their concerns and feedback.”