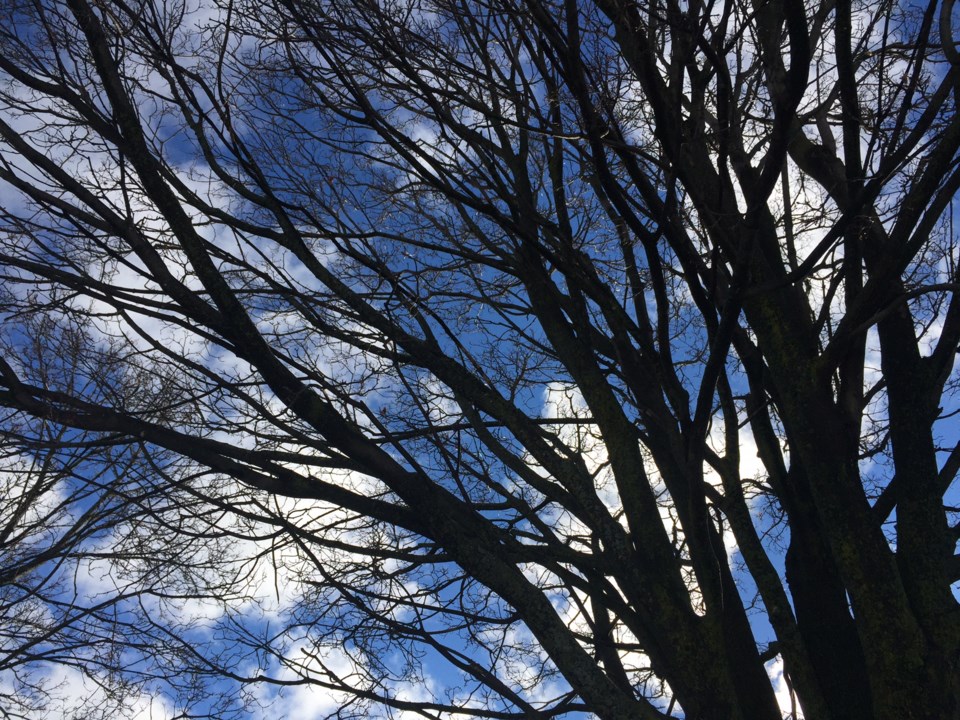 The City of Guelph wants to make sure a property owner knows not to mess with its trees.

A Committee of the Whole meeting on Monday, council's first full meeting since the holiday break, voted to send a letter to the owner of the property..

The committee had supported a staff recommendation that the property be removed from the city's list of Cultural Heritage Properties but wanted to make sure the company is aware of the city's rules regarding tree removal.

Coun. Cathy Downer raised the issue, saying she has received calls from people wondering what is going on at the property and making sure the trees aren't removed.

She said she is tired of trees being "mistakenly" removed.

"We have trees coming down and at least half the time they shouldn't have been there removing trees," said Coun. Cathy Downer, who raised the point.

She said the tree removal tends to happen on Fridays or Saturdays when it's hard to get hold of anyone at the city to see if it is being done according to city guidelines.

Coun. James Gordon said sending a message to the property owner is "a strong statement that that section of urban forest is not being de-valued."

'All hands on deck' at Guelph Humane Society after 80 cats surrendered by owner
Jan 22, 2020 5:33 PM
Comments
We welcome your feedback and encourage you to share your thoughts on this story. We ask that you be respectful of others and their points of view, refrain from personal attacks and stay on topic. To learn about our commenting policies and how we moderate, please read our Community Guidelines.