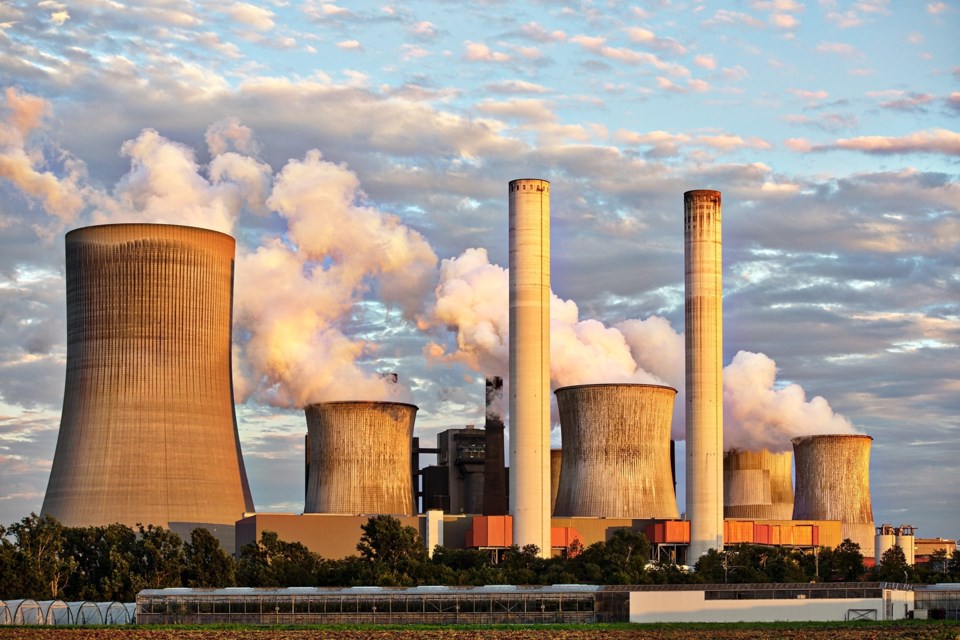 Correction: The May 19 discussion panel event has been postponed. No new date has been set at this point. This article has been corrected to note city council set an interim target of a 45 per cent reduction by 2030, along the way to reaching 100 per cent net-zero carbon in the community by 2050, as well as five-year reviews of the city's goal of being 100 per cent powered by renewable energy sources by 2050.

A coalition of local environmental groups is calling on the city to step up efforts and set interim targets as the municipality strives to reach its 2050 climate change goals, suggesting there’s “little to no accountability” for current decision-makers otherwise.

“We wouldn’t take a child to Kindergarten expecting the teacher to tell us they won’t be evaluated until (high school). That’s essentially what we’re doing with this,” said Evan Ferrari, executive director of eMERGE Guelph Sustainability in a news release. “It’s really problematic and all the science is suggesting we need to be done a lot earlier.”

“It’s going to be a growing coalition,” noted Ferrari. “There are many groups in Guelph that are working on climate change.”

In 2018, city council set two climate change goals – one to make the entire community carbon-neutral by 2050 and another to make city operations, such as recreational facilities, public works, transit, administration offices and more, 100 per cent powered by renewable energy sources by 2050. The latter target is to be reviewed every five years.

As it stands now, 23.6 per cent of city operations are powered by renewable energy sources, states the city’s website. Most of that is provided by digester gas and renewable energy flowing through the provincial power grid.

With a 2050 goal, with an interim target of 45 per cent by 2030, that leaves “little to no accountability” for the current crop of decision-makers, the coalition claims.

“We absolutely need to have concrete plans year to year,” said Arlene Slocombe, executive director of Wellington Water Watchers. “If we don’t do them, then we’re not taking it seriously.”

Because of the pandemic, the coalition anticipates 2020 saw a decline.

"If there are silver linings these days, it’s that if the need is really strong, we can pull together and make changes that … alter systemic structures and make really big changes that weren’t possible in our framework before that,” said Slocombe. “(Climate change) needs to be treated like the crisis that it is.”

“This discussion needs to happen now,” said Ferrari. “If we continue to put it off, we’re not going to get anywhere.”

To that end, the coalition is set to host a virtual panel discussion event dubbed “Guelph: 2050 is too late” on Wednesday, between 7 and 8:30 p.m.

“It’s meant as a starting point,” Ferrari explained. “We want to continue this discussion over the next few months.”

Go here to register for 2050 is too late town hall.