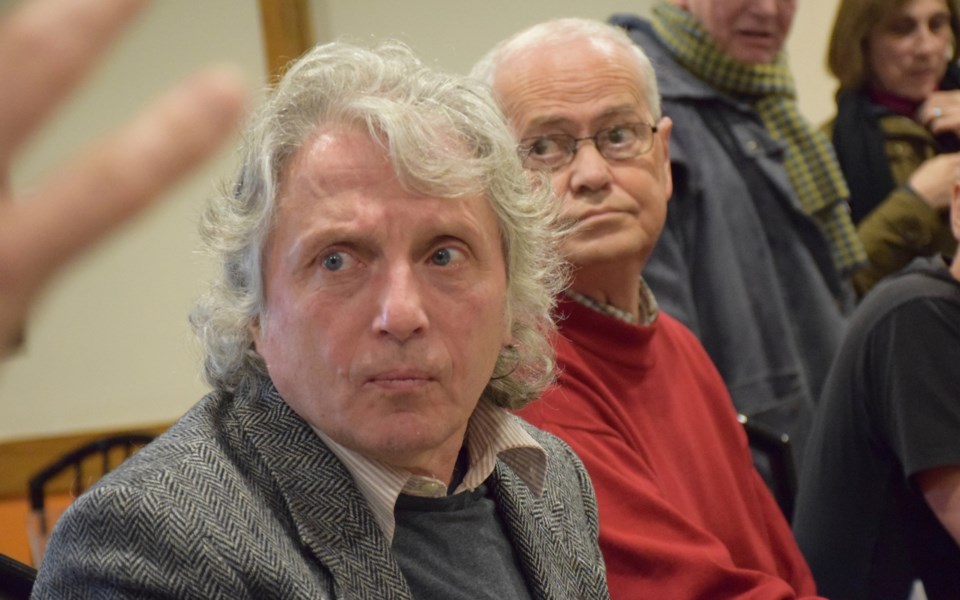 Correction: Gordon's motion is being announced Monday but will not be debated until the 26th of September at a regular meeting of council. Monday's meeting is a planning meeting only. The original version of this story contained incorrect information.

Councillor James Gordon will be putting a motion on the floor Monday asking council to formally express concerns with Nestlé's application to renew it's water taking permit for Aberfoyle.

The motion comes before a meeting of City Council's planning meeting but won't be debated until council's regular meeting on Sept. 26.

"That Council, with support from Intergovernmental Relations, Policy and Open Government staff, submit comments through the Ontario Environmental Registry process in relation to the recent Nestlé Water permit to take water and express Council's concern that the permit to take water is not in the best interest of the City of Guelph and the watershed shared by the City of Guelph."

It asks that council send a letter by the Sept. 30 deadline.

Guelph Mayor Cam Guthrie recently posted on his blog a list of questions regarding water extraction and the responses he garnered from city staff.

"I’ve had a lot of questions as of late regarding Nestle and our low levels of water in Guelph currently. The questions have spiked again with the purchase of another well in Elora recently," the Mayor wrote.

"So I reached out to staff about a week ago and the following answers may bring a lot more clarity to this issue."

Several of the answers related to how the Aberfoyle activity does not affect Guelph.

One of the staff responses read "although Nestlé’s water taking doesn’t impact the City’s municipal groundwater supply directly, the City supports that all local takers of this important resource exercise care and stewardship in their takings."