Death Cafe back by popular demand 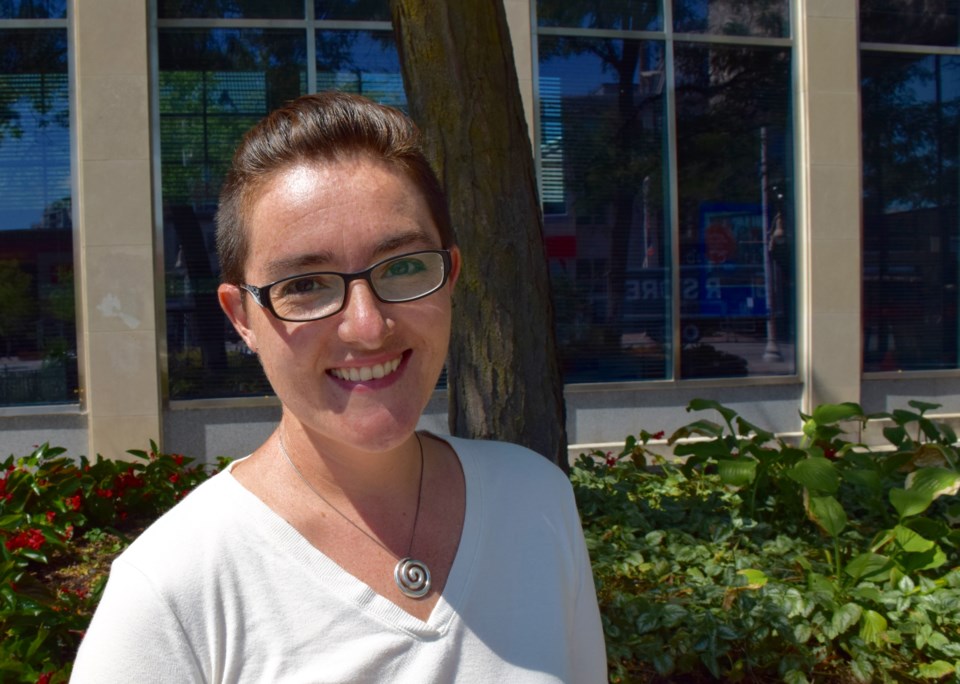 When it began last April, there was a general sense that the Death Café model was something Guelph needed – a safe place to talk openly in a group about the reality of death.

Now, there is a full schedule of Death Café gatherings throughout 2017, facilitated by Lafazanos. There are six events scheduled, the first on Tuesday, Feb. 28, 7-9 p.m. at Red Brick. Gatherings will follow in April, June, August, October and December.

“The event has been going really well,” said Lafazanos in an email exchange. “I had large numbers of people attend each of the three offerings last year, which demonstrates the need for the space. It is a powerful and meaningful service for me to offer the community.”

The aim of the Death Café model is to shift the conversation of death from one rooted in fear and avoidance to one of familiarity and comfort.

Small group dialogue is an essential component of the model, where three to six people sit together at a table and begin a conversation. They share experiences, ask questions, explore ideas in a no-pressure setting.

She said people attend Death Cafés for a host of different reasons, and the impact and benefit

is different for each person. All attendees seem to appreciate that the venue is available.

Lafazanos added that many people have attended more than one event, which tells her that the space is a comfortable one, that participants are happy with how the event is run, and pleased with the benefits they get from it.

“I think changing the way we think and talk about death is a long term project,” she said.

When someone close to us dies, the reality of death preoccupies us, she indicated. But often there is no outlet for our thoughts and feelings.

“So the event definitely has benefit in that way,” she said.

The regular schedule of Death Café gatherings comes as a result of demand, she added. There are many in the community who want to attend.

“By setting a schedule for the year, people can plan ahead in their busy schedules and make sure they’re available to attend one or more Death Cafes if they’re interested,” she said. “I’m hoping that word keeps spreading about the event and those who need the space will find their way here.”

Good morning, Guelph!
Mar 29, 2020 6:00 AM
Comments
We welcome your feedback and encourage you to share your thoughts on this story. We ask that you be respectful of others and their points of view, refrain from personal attacks and stay on topic. To learn about our commenting policies and how we moderate, please read our Community Guidelines.