Local riding association president said 'circumstances beyond our local control' prevented the choice being made locally
Apr 22, 2018 9:01 AM By: Tony Saxon 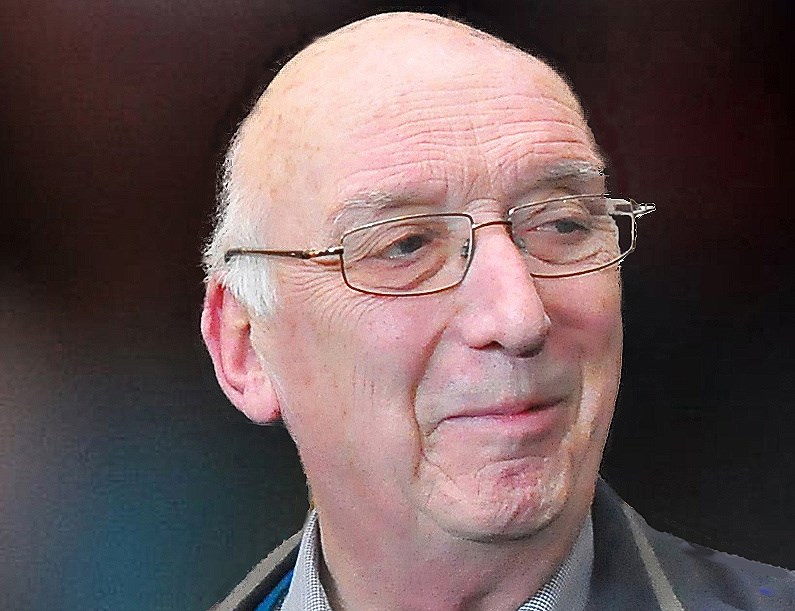 The provincial Tories have decided Ray Ferraro will be the Progressive Conservative candidate for Guelph in the upcoming provincial election.

Ferraro and Pat Meyers were both seeking the local seat and scheduled to face off at a local nomination meeting that had yet to be scheduled.

But on Saturday afternoon provincial PC Leader Doug Ford announced Ferraro was being given the local nomination.

Guelph was one of 11 ridings for which Ford appointed candidates for on Saturday.

Guelph PC Riding Association president Bob Coole said there were a number of things that happened with the provincial party that caused delays in holding a local nomination meeting, things that Coole said were “circumstances beyond our local control.”

“I’m not happy about it, but I respect the leader of the party and we will work with it,” Coole said.

“I’d love to have had our own meeting, but Mr. Ford felt he had to appoint someone. It was his decision and we respect that and move forward.

“If the writ dropped on Monday we would be halfway through the campaign before we had a local candidate,” Coole said of the effect delays have had on the local process.

Coole said both Ferraro and Meyers were both excellent local candidates and Ford chose the one recommended to him by the provincial PC nominating committee.

He said Meyers was “a little pissed, and I don’t blame him.”

Coole said that he was happy that there is a solid local candidate rather than having the provincial association parachute someone in to run in Guelph.

“Now we can move on and run a campaign and paint Guelph blue,” he said.