Get into the Christmas spirit with The Barra MacNeils in Guelph 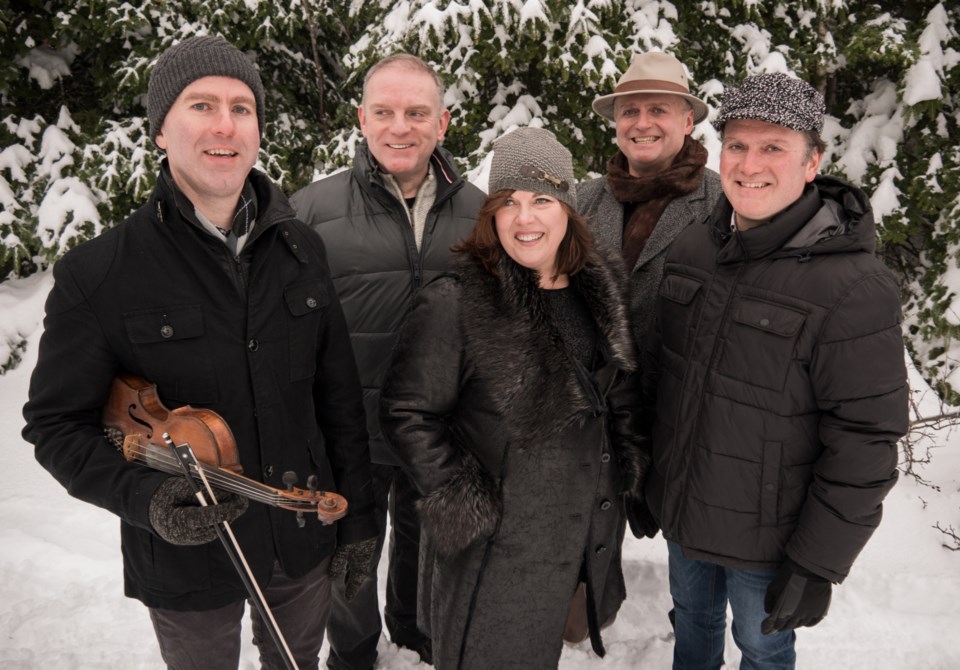 The Barra MacNeils will bring their East Coast Christmas show to the River Run Centre on Dec. 9. Supplied photo

Twenty years ago, the MacNeil siblings released their first Christmas album and embarked on a tour that would become a celebrated Canadian tradition.

That tradition continues with The Barra MacNeils’ An East Coast Christmas, which will make a stop at The River Run Centre on Dec. 9.

“It’s a really fun tour. There’s a lot of energy about the show. It puts people in the holiday spirit,” said Stewart MacNeil.

The Nova Scotia siblings — Boyd, Kyle, Lucy, Sheumas and Stewart — have fond memories of Christmas on the East Coast. It was always a time of family, laughter and music. That’s the vibe they hope to share with fans during their Christmas tour.

“Sometimes the season gets a bad rap because it’s become so commercial,” MacNeil said. “What we offer is a show that’s not built on glitz.”

“Although it’s an ‘East Coast Christmas,’ there are a lot of things in this show that are a part of most people’s Christmas,” MacNeil said. “The family element is very universal when you’re talking about Christmas.”

Those who have been to a Barra MacNeils Christmas show before will hear some familiar songs, but the band likes to switch things up a bit.

“There’s a lot of material to choose from,” MacNeil said. “There are favourites we have to get into the show and there’s music that alternates from year to year.”

He thanked the fans for coming along for the ride over the past two decades.

“The fans are really the ones who keep it going,” he said.