The Facebook group — which states it ‘will peacefully and actively protest’ — currently has more than 450 members
Oct 2, 2017 9:18 PM By: GuelphToday Staff 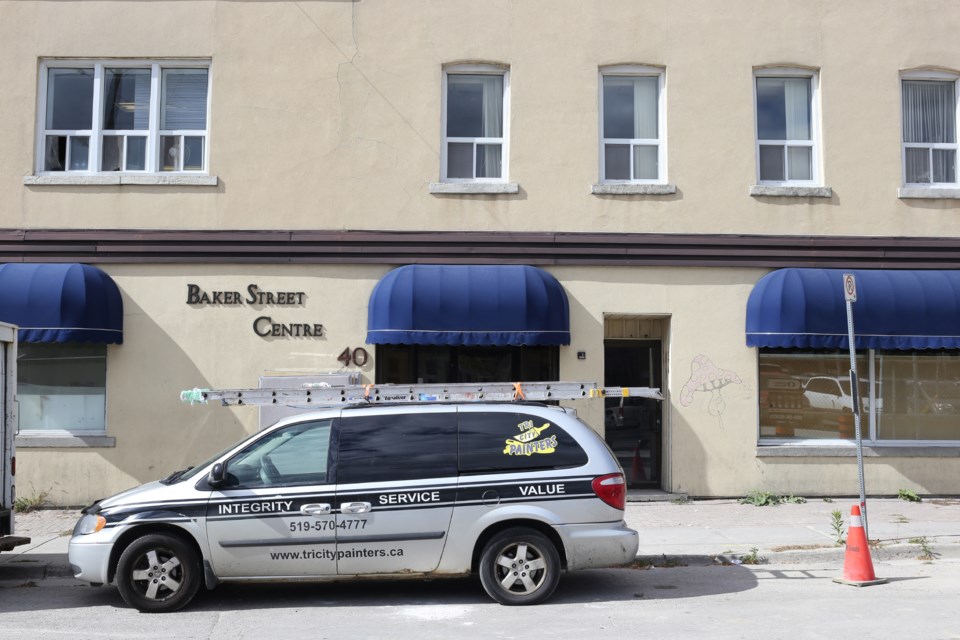 This building on Baker Street is the new home of the offices for the Canadian operation of the Church of Scientology.

An organizer for a group in opposition to the recent opening of offices for the Church of Scientology downtown says they are planning on demonstrating near the church's Baker Street building.

Laura Secord Roy is among four administrators of a Facebook page called Guelph Stands Against Scientology.

The group was created, said Secord, in response to comments made by members of the public in online articles which reported on the move late last month.

“A lot of people were concerned about this organization, so we decided we should say something,” said Roy.

She is concerned the church will actively begin seeking out new members.

“We want people to know that when they are approached what they are all about,” said Roy.

The Facebook group — which states it ‘will peacefully and actively protest’ — currently has more than 450 members.

According to episode descriptions on the web site for the A&E series, it chronicles actress Leah Remini's departure from the controversial Church of Scientology and she speaks to others who have done the same.

Roy differentiates the Church of Scientology from religions like Catholicism and Islam.

“I think a lot of people are confused,” she said.

On Friday and again on Monday, GuelphToday contacted the Church of Scientology’s Canadian president Yvette Shank for comment in response to the Facebook group but received no response.

Roy said the planned demonstrations will include pamphlets and will likely occur later this month.

“We’re not a hate group. We are not going to be saying we hate these guys — it’s not like that. What we are saying is, ‘educate yourself,’” said Roy.

The group plans on handing out pamphlets on the University of Guelph campus, in the downtown core and on Baker Street near the new Church office.

“We want to be visible to them,” said Roy.