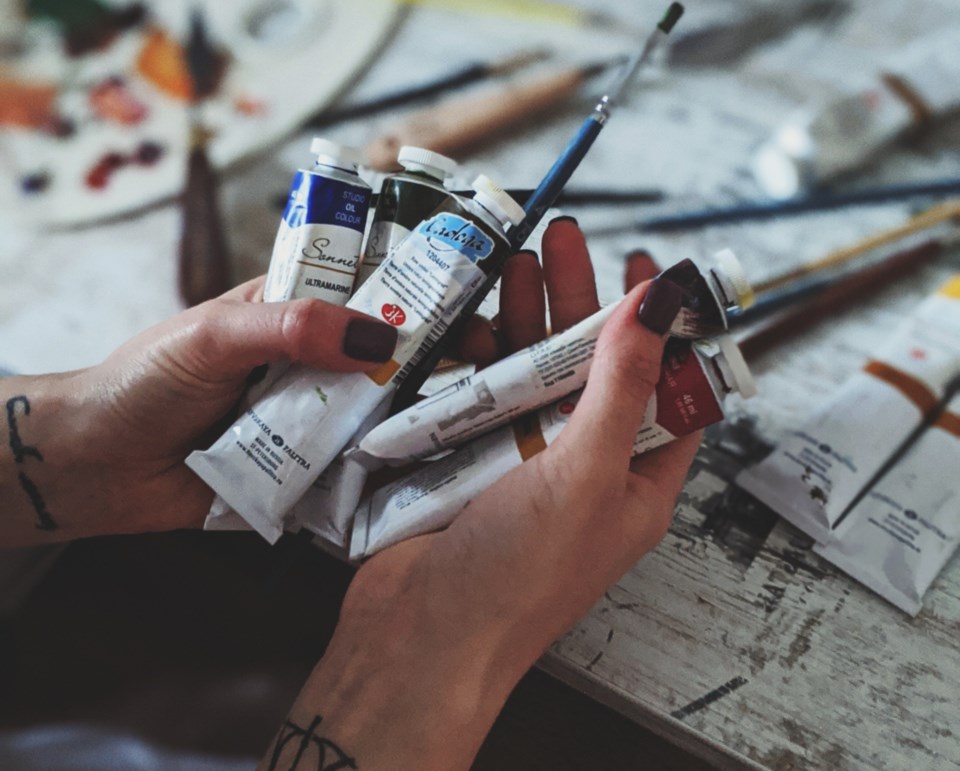 Many artists were struggling financially even before the pandemic put a halt on most in-person performances, exhibits and gallery spaces. The situation has only grown worse as gathering restrictions continue and artists find their opportunities to generate income remain few, if any.

That’s why the Guelph Arts Council (GAC) recently joined a growing chorus of organizations and individuals throughout the country calling on the federal government to establish a guaranteed basic income – not just for artists, for everyone.

“We agree that basic income is essentially a human right,” said GAC executive director Patti Broughton. “When people have their basic needs met and have a certain level of a modest financial security, it can really put people in a better place to improve their lives, to find work, to start new businesses, to resume or continue their art practices.

“It just gives that little bit of security around day-to-day life.”

The GAC’s board of directors decided in March to sign on to a letter addressed to Prime Minister Justin Trudeau and others requesting the government create a universally accessible and unconditional basic income program that guarantees an income floor to anyone in need.

“Many support programs have been eroded during the last few decades, with federal, provincial and territorial income assistance and disability support systems consistently failing to provide economic dignity or meet basic human needs,” states the letter, which has been gaining support since it was first circulated last summer.

“Canada is at a crossroads. The government can continue to look the other way, allowing our most vulnerable to fall through the cracks of a systematically broken social safety net and perpetuate a history of economic insecurity, anxiety and fear. Or, we can take this opportunity to bring about much-needed change and make a meaningful difference that will lead to a brighter future.”

Though the pandemic has restricted the ability of many artists and arts technicians to generate income, it’s also shown that a basic income program is not only possible but beneficial, said Craig Berggold of the Ontario Basic Income Network (OBIN), comparing the concept to the Canada Emergency Response Benefit (CERB).

“(Basic income) has always been seen as an idea kind of outside the box … but CERB and the pandemic changed that,” he said. “It wasn’t a perfect basic income but it revealed what artists could do when they had a stable income.”

Many recipient artists report a drop in stress and anxiety as a result of CERB, Berggold said, explaining some used the time to update digital platforms and portfolios while others took the time to work on creative projects.

Berggold is the OBIN team leader charged with making the case for basic income in the arts sector, with others promoting the idea for other sectors. The OBIN is part of Coalition Canada Basic Income, which is championing the cause throughout the country.

“There’s mass unemployment in the sector,” he said, noting arts is closely tied to the service industry as performances are often what draws people. “A basic income would allow artists to thrive and not just survive.”

Far more than that, Berggold said a basic income system available to everyone would allow people to step away from a “bad” or “unsafe” job to find something better, take time to care for elderly loved ones or start their own business, etc.

“Basic income is about more than just inequality … it’s also about individual autonomy and appreciating what we do in a way that isn’t often acknowledged,” he said. “We live in a world today where people recognize … we have so many individual liberties that need to be supported.”