In exchange the company collects anonymous data and sells it to other companies and organizations
0
Nov 7, 2019 12:30 PM By: Anam Khan 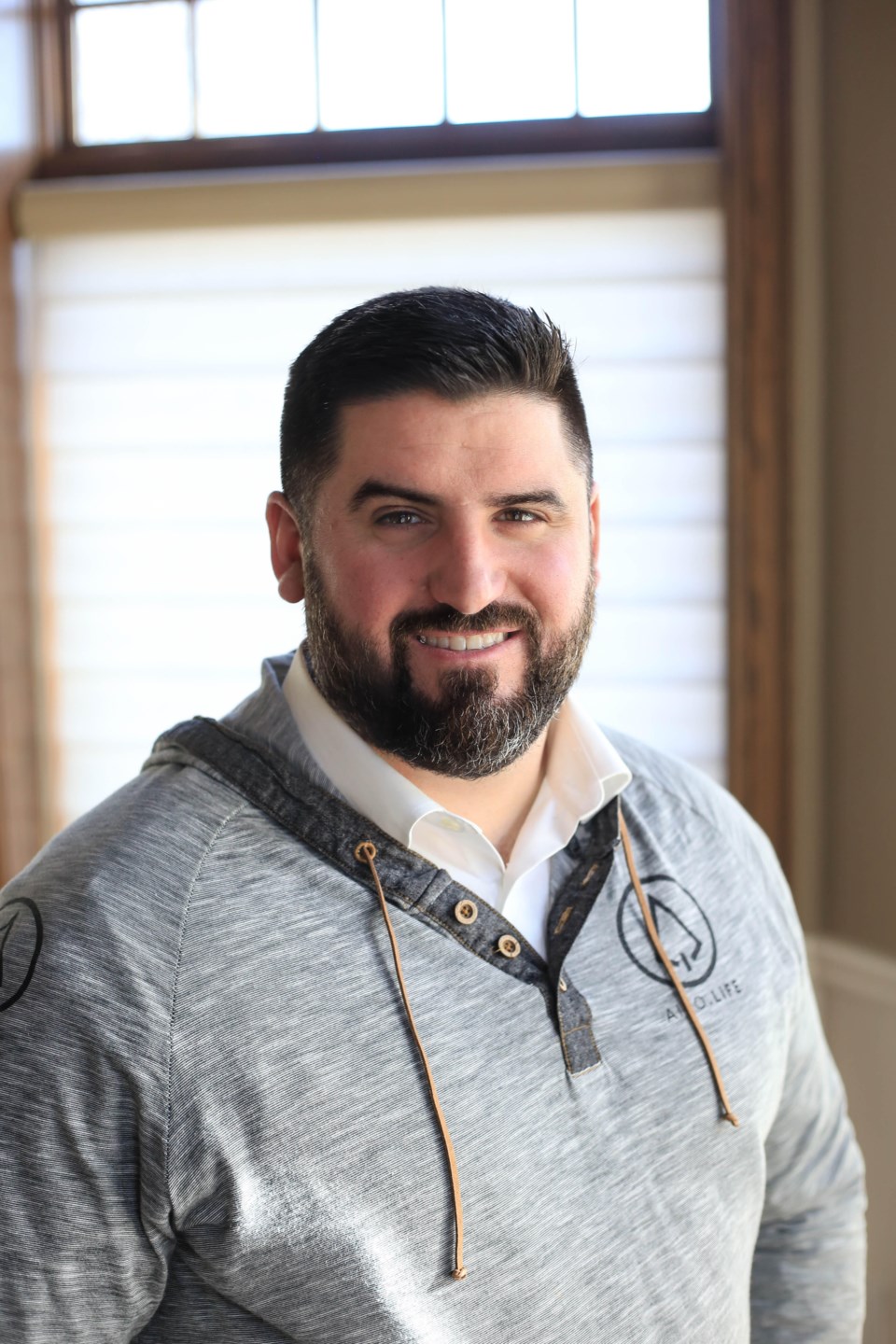 A Guelph company is in the process of kickstarting a business that offers people a free phone with free data in exchange for tracking their phone habits.

The idea is simple: if the user agrees to anonymous data collection, AIRO.LIFE provides them with a phone through a partnership with a major bank and free data through partnerships with advertisers.

The free phones aren't available yet.

“There really is no catch. We have to be upright and honest with the users about what we’re doing,” says Mochrie.

He says the end-user is agreeing to content tailored to their interests, geo-location behaviour ads, honest data collection showcasing who is collecting their data and what they’re collecting.

She says data is one of the most valuable assets of any company.

“This information is important to the advertising companies, social media companies, retailers, and even the government. These organizations want to know about our age, interests, ethnicity, political views, sexual orientation, food choices and personal preferences."

Dara adds that this information allows companies to make accurate decisions about their marketing approach, advertising strategies and even surveillance strategies for homeland security or even disease outbreaks.

She says it is important to remember that privacy is a social norm.

"With the amount of personal data that are being collected from us every minute and every day, it may feel like a losing game to protect personal privacy," says Dara.

"We need to develop new solutions and legal systems to protect individuals’ privacy. We also need to build stronger foundations for trust to give individuals more assurance that their data will be handled fairly and for the purpose that it was collected. Organizations should also be held accountable for the misuse of personal data."

Mochrie says his company’s approach to covering large telecoms is similar to how conventional television and radio models work.

He says he thought of this business idea after he watched a Ted Talk in 2017 that said someone will eventually create free phones.

“And I said ‘I know how to do that,’” says Mochrie who then founded his company out of a farmhouse near the Guelph Auto Mall which currently functions as the headquarters.

The company will officially launch in the United States in August, initially delivering 10,000 units and then eventually operating across the country in 2021.

Mochrie says the target demographic for this business are millenials and as the cost of living increases, affordability is not a money management issue as millenials are often told.

“This is a solution to help Canadians, hopefully, and Americans save more money and lower the cost of technology and monthly telecom costs throughout the Western Hemisphere,” says Mochrie.

He says currently, there are challenges in Canada with the three major telecoms.

“But the play here is if we do the USA then we can come back and really challenge the Canadian telecoms,” says Mochrie.

He says excuses about the many challenges, lack of population and poor infrastructure are getting old.

“People are too smart. They have access to information they know that that’s not true anymore,” says Mochrie.

“Now people are more tech-savvy. They have more information online. So they’re more aware of other countries around the world.”

Mochrie says ultimately, his company wants to change the cell phone model by forcing it and creating ripple effects across the world.

“The ultimate play here is its an indirect means to supply the world with free access to information with the means to education. The more you educate the world, the better it is for sustainability for humanity and their environment,” says Mochrie.

Guelph Police Service gets a new deputy chief
Jun 2, 2020 4:17 PM
Comments
We welcome your feedback and encourage you to share your thoughts. We ask that you be respectful of others and their points of view, refrain from personal attacks and stay on topic. To learn about our commenting policies and how we moderate, please read our Community Guidelines.