Some of the 105 cats rescued earlier this year from a single residence will be among the first animals put up for adoption
Apr 16, 2020 12:28 PM By: Kenneth Armstrong 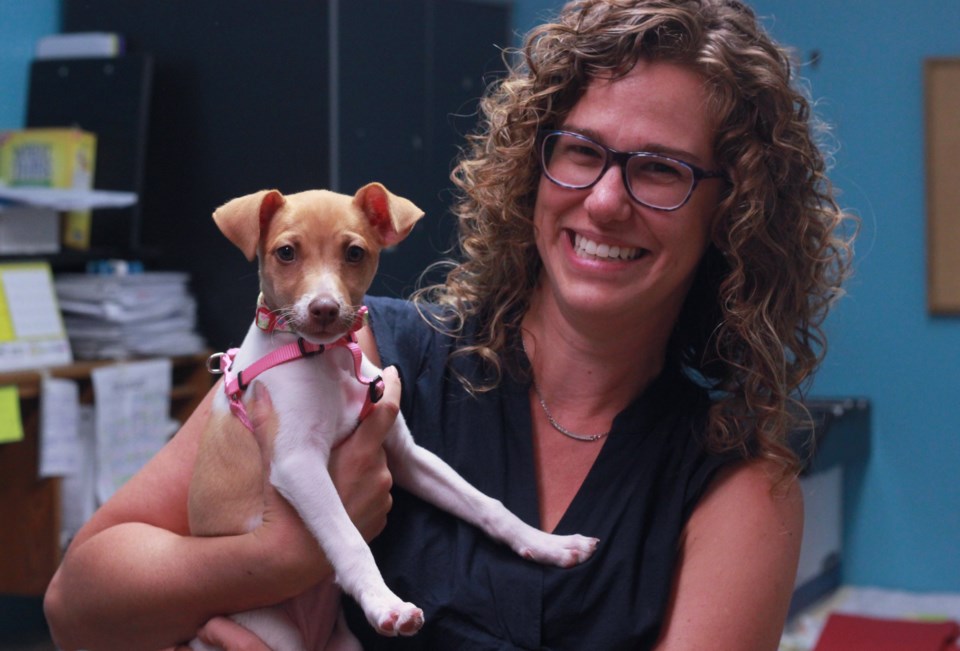 After it was suspended due to the COVID-19 pandemic, the Guelph Humane Society has reopened its animal adoption process, now using an innovative contactless online process.

Although the Guelph Humane Society (GHS) has continued its efforts to take in and care for animals in need, the Wellington Street headquarters was closed to the public on March 17 and adoptions were put on hold, said executive director Adrienne McBride.

“As soon as public facilities began to be closed we also closed our facility and we suspended adoptions because we didn’t have a method to do it safely,” said McBride.

Although as many as 70 per cent of animals in its care were put into temporary foster care, McBride said a humane society needs adoptions to function properly.

“Right now it’s come to a standstill where (animals) are still coming in but there isn’t a steady stream of them going out the door, so we needed to find a way to make that work,” she said. “So we put a lot of work with partners at humane societies across Canada to come up with a whole method for contactless virtual adoptions.”

The new process respects physical distancing, including a virtual meet-and-greet and curb-side pick up.

As of Thursday, a number of pets have been made available for adoption on the GHS web site, including cats,dogs and rabbits.

McBride said many of the 105 cats GHS rescued from a single residence earlier this year are still in its care and many will be among those put up for virtual adoption.

“The cats are going to be online, we are going to have profiles of them with pictures so people can pick which one they think might be a good match for them and then go through a virtual process using a Zoom meeting,” said McBride.

Now may be an ideal time for some families to adopt a pet, said McBride, with most people spending more time indoors.

“Its a good time for a lot of families to bring a pet home and get the pet adjusted to their family and their home, with lots of time to bond with them,” she said.

On Monday, GHS announced construction of it's new headquarters has been temporarily suspended due to COVID-19 restrictions on non-essential projects imposed by the province.

For more information on the impact of COVID-19 on on the Guelph Humane Society operations, click here.