Guelph ranks 14 in Canada’s best cities for millennials in 2021: report

The study looked at the largest 85 Canadian cities for nine criteria believed to be important for millennials such as income, housing, unemployment rate and life satisfaction
Jun 9, 2021 2:25 PM By: GuelphToday Staff 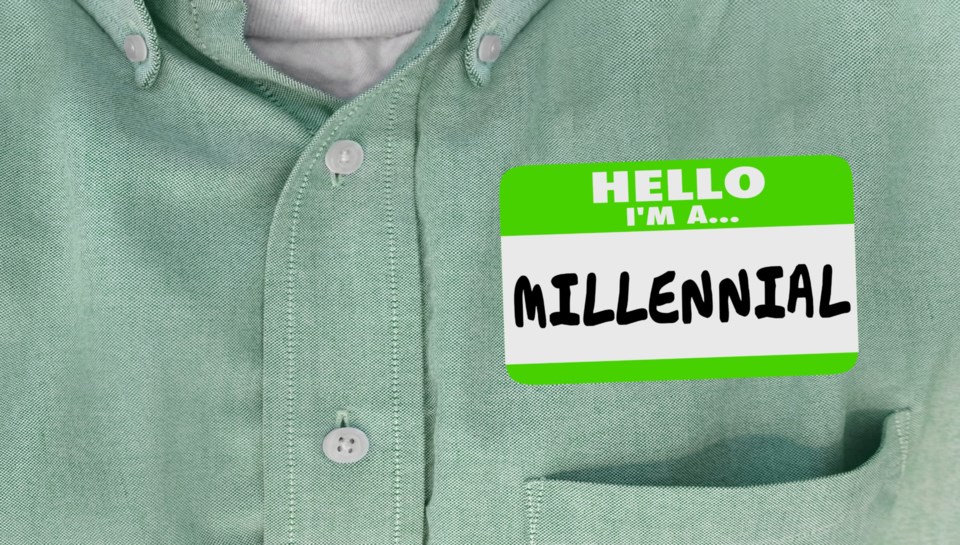 Guelph seems to be a hot spot for millennials in 2021.

The city ranked number 14 in Canada’s top Millennial hot spots in 2021 in a study by online real estate marketplace portal Point2 that looks at the largest 85 Canadian cities for nine criteria believed to be important for millennials such as income, housing, unemployment rate, life satisfaction, crime rate, healthcare, climate, level of education (the percentage of the population with a bachelor’s degree or higher) and the percentage of millennials in the total population.

As the oldest millennials turn 40 this year, they face new milestones and new perspectives in life where some are starting a family, buying homes or moving to a new city.

“Of all the urban centres we looked at, Guelph boasts the fifth lowest unemployment rate, as well as the 16th biggest share of millennials in the total population. The above-average income for millennials also makes the city attractive to this generation,” said Monica Alistar, communications strategist at Point2.

According to the study, Guelph ranks 50 in home price, 19 in income, five in unemployment, 45 in healthcare, 29 in life satisfaction, 29 in crime severity index, 35 in climate and 22 in higher studies.

However, Guelph’s rank in recent years dropped. In 2018, it made it to third place in the same study. A Guelph house on average would sell for a little over $400,000 three years ago with yearly average incomes of $82,000. At the time, millennials made 22 per cent of the population.

Fast forward to three years later, an average house sells over $800,000 when millennials make up roughly 16 per cent of the population.

The study shows that the five other cities to make it to the top 20 cities in Canada are Ottawa at number two, Kingston at three, Waterloo at nine, Toronto at 12 and Hamilton at 18.

The Township of Langley, BC is the least tempting for millennials, as it makes number one on the list for Least Attractive Cities for Canadian Millennials in 2021. Cambridge is 10th on the list.

The full study can be seen here.

Shelldale Family Gateway Family Fun-Raiser - Join us - get active - have fun !
Moving your Business while Keeping up Productivity

Contact us and ask about our specialty services today!
Open for Walk-ins