Guelph also set an all-time August record in the number of new listings
Sep 30, 2020 10:55 AM By: Kenneth Armstrong 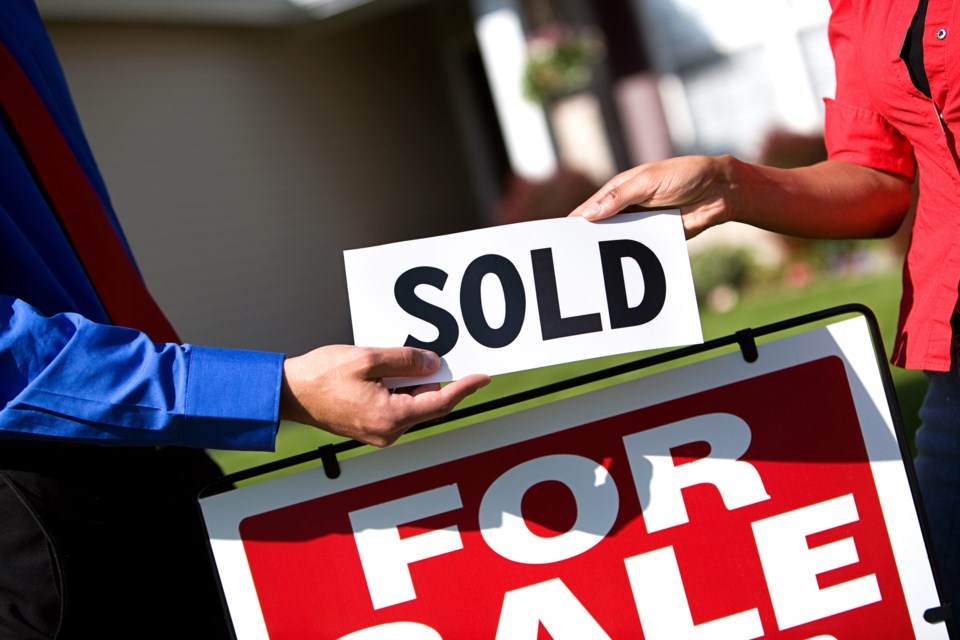 The average price of a home in Guelph reached a new record in August and a record number of sellers are listing their homes to take advantage of it.

In August the average price of a home sold in Guelph was $731,124, setting a new record and up 16.9 per cent from the same month last year, according to statistics released by the Canadian Real Estate Association (CREA).

It’s the fifth month in a row that average home prices set a new record, said Matthew Bennett-Monty, president of the Guelph and District Association of Realtors in a recent press release.

He said the combination of strong demand and low inventory is continuing to put pressure on prices, driving them upward.

While new listings have increased since the spring, on a relative basis, demand has come back more strongly than supply has, said Shaun Cathcart, CREA’s senior economist in an email sent Tuesday.

"The big picture is that both sales and new supply are making up for lost time when we were all locked down this spring," said Cathcart.

A total of 341,463 homes traded hands over the Canadian MLS system between January and August, up 0.8% from the same time period in 2019.

“It has been a record-setting summer in many housing markets across Canada as Realtors and their clients play catch up following the loss of so much of the 2020 spring market,” said Costa Poulopoulos, chair of CREA in a recent press release.

"Many markets dealing with inventory shortages have been seeing fierce competition among buyers this summer; although, that was something that had been anticipated for 2020 prior to COVID-19. It really does seem that the spring market shifted into the summer," said Poulopoulos.

A record number of homes were placed on the market in Guelph during August, but by the end of the month the overall supply remained low.

A total of 609 new residential listings were added in August, up more than 22 per cent over the same month in 2019.

“New listings were well above average for this time of year, shattering the previous August record set back in 2014,” said Bennett-Monty.

By the end of the month the active listings numbered 467 units, well below the historical averages for this time of year and down 34.1 per cent from August 2019.

That resulted in just one month of inventory of listings at the end of August, below the long-run average of 2.1 months for this time of year and well below the national average of 2.6 months, according to CREA. Inventory represents the approximate number of months it would take to sell current inventories at the current rate of sales activity.

To get back to something resembling a balanced market, said Cathcart, Guelph would need new listings to grow quite a bit more than they have relative to sales.

In total, 482 units across all property types were sold in August, with a total value of $353.3 million. That represents a 28.5 per cent increase in value over the same month in 2019.