Have an opinion on electric vehicles, good or bad? eMERGE wants to hear it

Online survey is hoping to hear from those that don't like electric vehicles as well as those that do
Aug 28, 2020 1:30 PM By: Tony Saxon 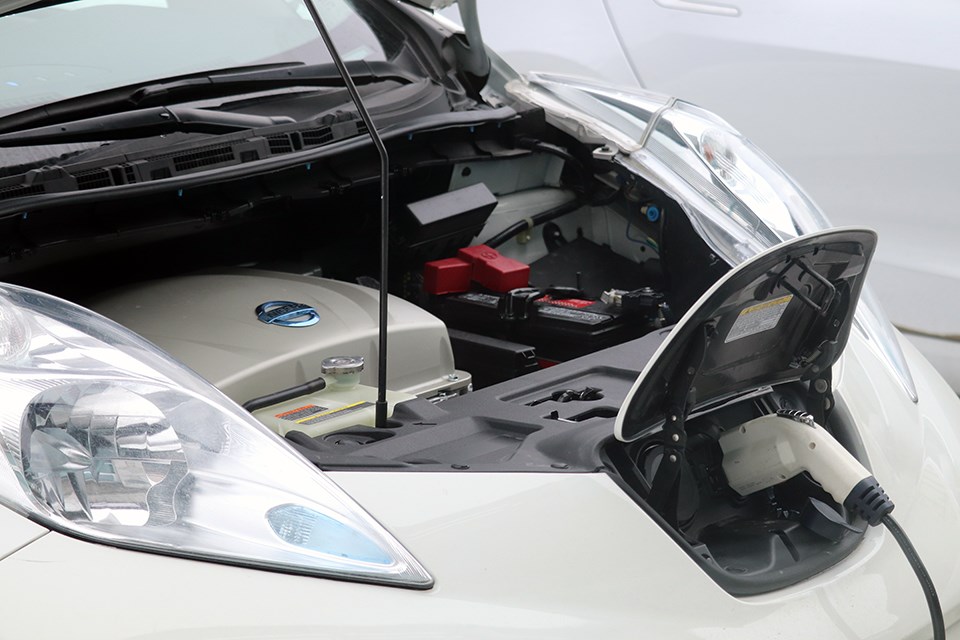 The organization that heavily promotes the use of electric vehicles in Guelph wants to hear from those that don’t particularly like them.

eMERGE Guelph, a non-profit focused on promotion and education around reducing energy and water use, is in the process of doing a survey to gather information about their perception of electric vehicles (EV).

“We really want to hear from people who don’t think they’re a good idea as well,” said Evan Ferrari, executive director of eMERGE.

Ferrari said eMERGE make no bones about its agenda, seeing EVs as something that can have an immediate impact in reducing the impact of climate change, but to better promote that agenda it needs to understand some of the possible obstacles to EVs.

The survey can be found here.

In particular they want to hear from those who aren’t big supporters of them.

Ferrari said eMERGE partnered with the Research Shop, part of the Community Engaged Scholarship Institute at the University of Guelph, to help with the methodology and delivery of the study.

The survey launched a few weeks ago and closes next week.

“What’s important is that we get the broader public, because we need to understand the issue of people’s opinions on electric vehicles far beyond those that are environmentally aware,” Ferrari said.

Ferrari said statistics show that between 2 and 5 per cent of new vehicles sold in Guelph are electric vehicles.

He said that may not sound like an awful lot, works out to a few hundred electric vehicles a year.

“Taking that amount of gas cars off the road is equivalent to dropping the amount of co2 emissions per household by 25 to 30 per cent. That’s pretty significant in one decision,” Ferrari said.