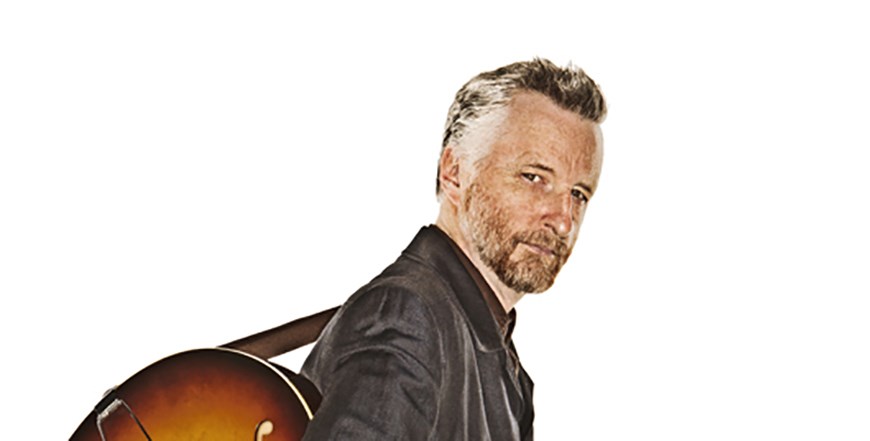 Legendary British singer/songwriter Billy Bragg is one of the highlights of this summer's Hillside Festival.

The festival released its 2017 line up on Tuesday morning.

Bragg will perform with American singer/songwriter Joe Henry. Last summer the duo released Shine a Light: Field Recordings From The Great American Railroad, which was recorded at various stops along a train ride from to .

While the exact dates of all the performers is not yet finalized, Bragg is listed to play a solo show on the Sunday.

Other bands listed to perform:

Weekend passes are currently on sale until April 30 for $129. They will then go up to $139 and day passes and seniors passes will be made available.