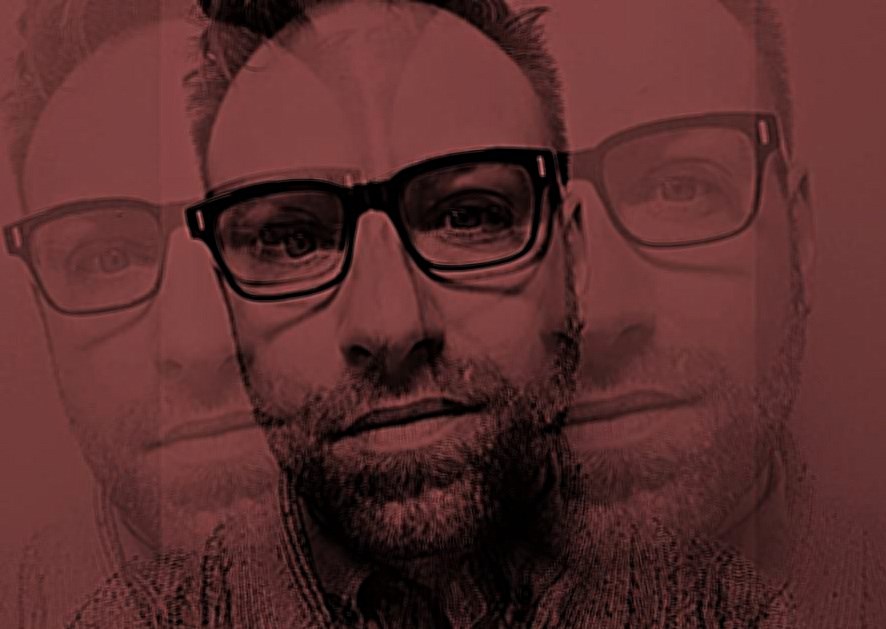 Steven De Taeye is one of several Guelph artists on the Hillside Festival stage this weekend. Supplied photo

Guelph's Steven De Taeye (aka: Hymns57) isn't ashamed to admit he was moved to tears when he got a call asking him to perform at Hillside Festival this weekend.

A longtime musician and DJ, De Taeye had applied several times to play at the festival to no avail. He gave up the ghost and didn't apply this year.

But then came the phone call from the festival's artistic director, Samir Baijal, asking him to perform.

"I cried. I absolutely wept," said De Taye. "I was definitely honoured and privileged when they called. It's not something I'm taking very lightly at all."

De Taeye moved to Guelph three and a half years ago but has been attending Hillside for 10 years.

"My wife's been going for 16 or 17 years now," he said. "I never looked back after that. It became an annual thing. It became part of my life's schedule.

"There is not another festival like it. There is not," said De Taeye. "Being someone who has toured a bunch in different projects or as a solo artist or as 10 years as a festival circuit DJ, there's nothing like it anywhere. Like, not even close."

He said the love of the volunteers, the greeness of the festival and the variety of artists all create something special.

Hillside runs Friday through Sunday at Guelph Lake Conservation Area. Tickets for all three days, plus weekend passes, are still available, as are camping spots. Children under 12 are free.

De Taeye is one of six local musical acts on this year's performance schedule. Joining him from shuttle bus range are Anna Wiebe, Andrew Craig, Bonnie Trash and Bird City.

"This is really exciting because this is the first year in the last couple of years where I can recall there is a really strong Guelph/local musician lineup on their roster. Actual people from Guelph," he said.

"From the Guelph musician's standpoint, there's always a curiosity of 'why? Why isn't there more local people for our local festival?'" he said. "I think that Hillside saw our smoke signal. They definitely picked a lot of great local people to play."

Performing as Hymns57, De Taeye creates a "soundscape" using various techniques and technology, including loops, instruments, recordings and a host of other tools.

"I'm still using a lot of traditional things, like guitar, guitar pedals and effects. But then on a side table I'm working with homemade casette tape loops, a sampler on stage, a four-track, a couple of Walkmans, a laptop for capturing it live and processing it," he said of what he brings to the stage.

Stolen copper wire subject of Crime of the Week
May 30, 2020 8:18 PM
Comments
We welcome your feedback and encourage you to share your thoughts. We ask that you be respectful of others and their points of view, refrain from personal attacks and stay on topic. To learn about our commenting policies and how we moderate, please read our Community Guidelines.