Major step in the evolution of plant-based pharmaceuticals 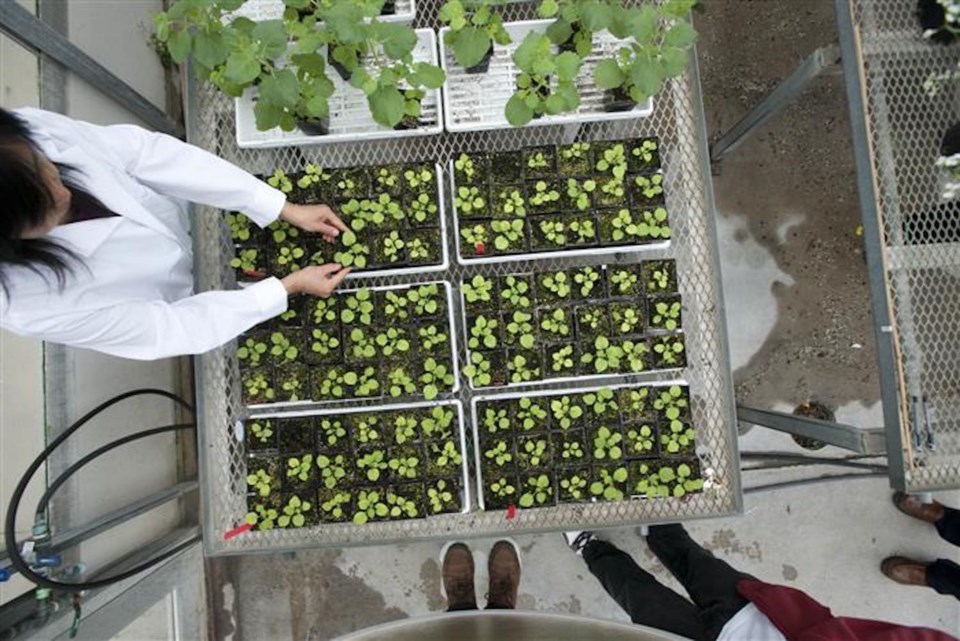 Guelph-based PlantForm Corporation developed its plant-made pharmaceutical manufacturing process here in Guelph, coming up with faster, cheaper ways to make antibody and protein drugs using genetically engineered plants. Among those drugs are ones that treat HIV/AIDs and another that speeds nerve regeneration.

Now the company has taken a major leap in its evolution, with the announcement Monday that its vivoXPRESS® platform is the subject of a new biotech laboratory and pilot production facility in Rio de Janeiro.

Construction will begin this summer on a facility aimed at making biopharmaceuticals more readily available to patients in Brazil and other South American countries. The project is a collaboration between PlantForm and Axis Biotech Brasil, part of a joint venture that began three years ago.

With $1 million in funding from the federal government of Brazil, the state-of-the-art lab is expected to be completed by the end of the year, and operational by 2018. The venture will first develop a version of adalimumab (Humira®), a drug for rheumatoid arthritis and other inflammatory disorders.

There all several other drugs in the pipeline, and the long-term goal is to establish a commercial manufacturing plant in Brazil to serve the South American market, as well as a facility in Canada for the North American and European markets.

In a press release from Plantform, Axis Biotec Brasil CEO Eduardo Cruz said an estimated 13 million people in the country of approximately 208 million require treatment with monoclonal (laboratory produced) antibody drugs. Making those drugs affordable for Brazilians is a key goal of the project, he indicated.

“Brazil is the seventh largest market for pharmaceuticals in the world and construction of the new PlantPraxis facility advances PlantForm’s global strategy for biosimilar drug development,” said Don Stewart, PlantForm’s president and CEO in the release.

Help choose designs of four new playgrounds coming in 2021
Aug 3, 2020 9:00 AM
Comments
We welcome your feedback and encourage you to share your thoughts. We ask that you be respectful of others and their points of view, refrain from personal attacks and stay on topic. To learn about our commenting policies and how we moderate, please read our Community Guidelines.