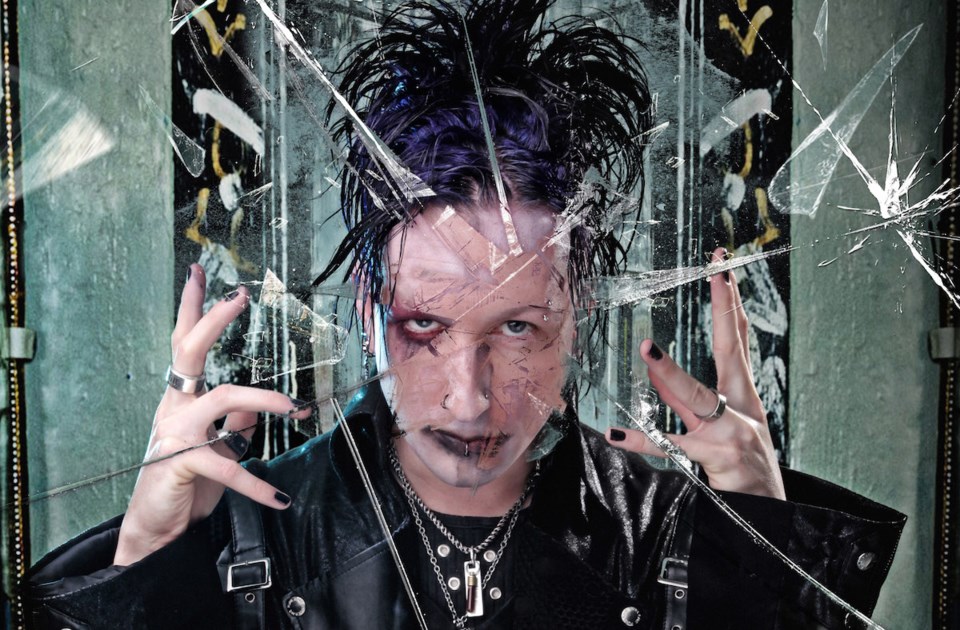 NEWS RELEASE
RIVER RUN CENTRE
*****************************
Experience sheer spectacle and non-stop wonderment when the internationally renowned Masters of Illusion arrives at the River Run Centre on Tuesday, March 10, at 7 p.m. The Main Stage performance is presented as part of the Park Grocery Family Series.

“If you're not a fan of magic, you will become a fan after you see Masters of Illusion!” says New Jersey.com.

The artists featured in Masters of Illusion – Dan Sperry, Erix Logan, Farrell Dillon and Michael Turco – are known for their work on The CW Network’s hit primetime television series Masters of Illusion. Entering its seventh season, the program has been seen by more than 100 million viewers in 126 countries.

In addition to television productions, Masters of Illusion live performances have been staged around the world for the past eight and a half years, including a year-long residency at Bally’s Las Vegas.

Dan Sperry
Described as “David Copperfield meets Marilyn Manson,” Sperry is the only illusionist to win the title of most original magician at FOX’s World Magic Awards.

Erix Logan
Among the world’s most innovative illusionists, Logan is celebrated for his style and creativity. His magical illusions inspire a deep sense of wonder.

Farrell Dillon
Known for appearances on six seasons of The CW Network’s Masters of Illusion, Dillon’s accolades include a nomination as stage magician of the year from the prestigious Magic Castle in Hollywood.

Michael Turco
As well as touring with Masters of Illusion for the past six years, the New Jersey-raised Turco has been featured in his own show at Planet Hollywood Las Vegas.

Tickets to see Masters of Illusion cost $70 for adults, $68 for seniors, $35 for those under 30, and $25 for children 14 and under, including infants. Tickets can be purchased at River Run Centre box office, 35 Woolwich St. in Guelph, by calling 519-763-3000, or online. Magicians performing in Masters of Illusion are subject to change without notice.

Masters of Illusion is presented by River Run Centre as part of the Park Grocery Family Series and sponsored by Magic 106.1. River Run Centre is funded in part by the Government of Canada and gratefully acknowledges 2019-2020 season sponsor Richardson GMP.