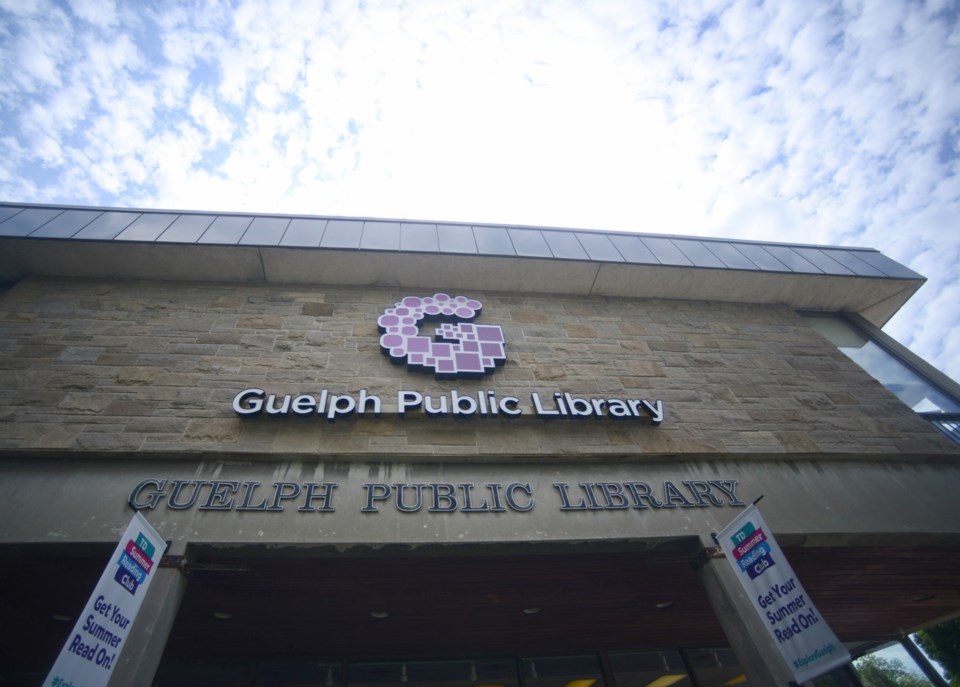 Once upon a time, a library was a place to just borrow a book.

Maybe do a little studying or research, perhaps read a magazine or newspaper.

Those days are long gone.

As Guelph moves toward a brand new main library in Downtown Guelph, its role in the community it serves will take shape with it.

“The roles we play in the community have changed over the years,” says Guelph Public Library CEO Steve Kraft.

Guelph City Council has already determined that a new downtown library will be part of the Baker Street redevelopment. While the opening of that library is still several years away, the design and planning of its structure and its offerings will be a work in progress.

It also provides shelter for many.

And for many it provides a huge social element.

Being located downtown, near transit and other social services, also means it’s a place for many, including homeless people, to hang out during the day. It’s part of their routine. A place to go for some who don’t have many places to go.

That in itself presents some complexities.

Kraft says that there has been an escalation of overdoses at the library in the past few years. There have been six or so in the past six months.

For that and other reasons, the library now has a full-time security guard on staff.

“We shouldn’t be surprised, we’ve definitely seen it escalate over the past two or three years,” Kraft said.

Library staff are not trained in the administration of naloxone as part of their on-the-job training, but some staff members carry it and some have had training.

“Some have taken it upon themselves. Some have personal kits and they’re welcome to use them if they need to,” Kraft said.

No staff member has yet had to do so.

Staff is given information on opioids and what to look for, as part of its training, he said.

Kraft said the he wants staff to get emergency services there as quickly as possible.

“There’s a fine line between being a librarian, social worker and medical personnel,” Kraft said.

Moving forward with a new library, decisions are going to have to be made as to how extensive the services it offers are.

Some modern libraries are incorporating social agencies in the buildings.

“It’s certainly something we’re going to have to look at and discuss as we move through the process and the community engagement about what will be offered in the new library,” Kraft said.