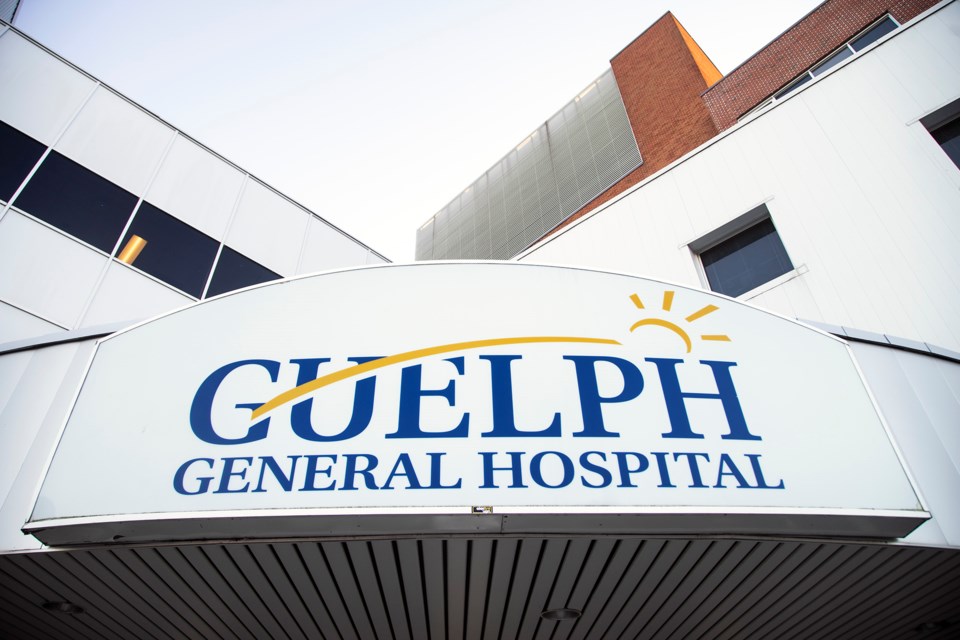 (Update: This story has been updated from an earlier version to include an interview with Guelph General Hospital CEO Marianne Walker.)

Guelph General Hospital and Wellington-Dufferin-Guelph Public Health have declared an outbreak of COVID-19 at the hospital.

The two new cases were connected to the two hospital staff cases confirmed by Public Health on Tuesday and the outbreak was tracked to ward 4E, at general ward not restricted to a particular use.

"I'm so saddened that any of our staff have contacted COVID-19 and our thoughts are with them and we wish them good health," Walker told GuelphToday in an interview.

“We are currently aware of four healthcare workers who have tested positive for COVID-19, and as the virus continues to spread, we expect there will be more,” Walker said. “We will work with Public Health to identify those who are at risk and contact them immediately. The safety of our staff and patients is our top priority.”

For privacy reasons she could not say what role the four staff members have at the hospital.

Guelph General and Public Health are contacting and managing GGH staff and patients who may have had contact with COVID-19 while at the hospital.

The two new cases brings the total COVID-19 cases in the area to six. Two of the hospital staff cases are not counted in the WDG Public Health totals because they do not reside in the area.

The two cases Tuesday were connected to the 4E ward on Tuesday night and the hospital began to implement changes to address the situation.

"We were highly suspicious, then we had the next two positives," Walker said.

"We immediately started to look in the unit as to what changes we needed to make. We did the heightened surveillance, but we really started to put in some of those measures that we normally would when we have an outbreak."

No patients were transferred in or out of the ward, no new patients came in to the area, enhanced cleaning was done and social distancing and hand washing was re-emphasized with staff. Visitation is already severely restricted at the hospital.

Walker wasn't immediately sure how many patients there are on the ward in question, but did know it was "significantly" fewer than there normally are because the hospital has fewer patients than normal after halting elective surgeries and various procedures during the outbreak.

"None of the staff members were working when they were sick," Walker said, adding that one of the challenges with COVID-19 so difficult is that it sheds off those carrying it before they show symptoms.