Patience means a lot of things to Preetam Sengupta

The Guelph-based singer-songwriter plays the River Run Centre on February 2
Jan 7, 2018 9:00 AM By: Kenneth Armstrong 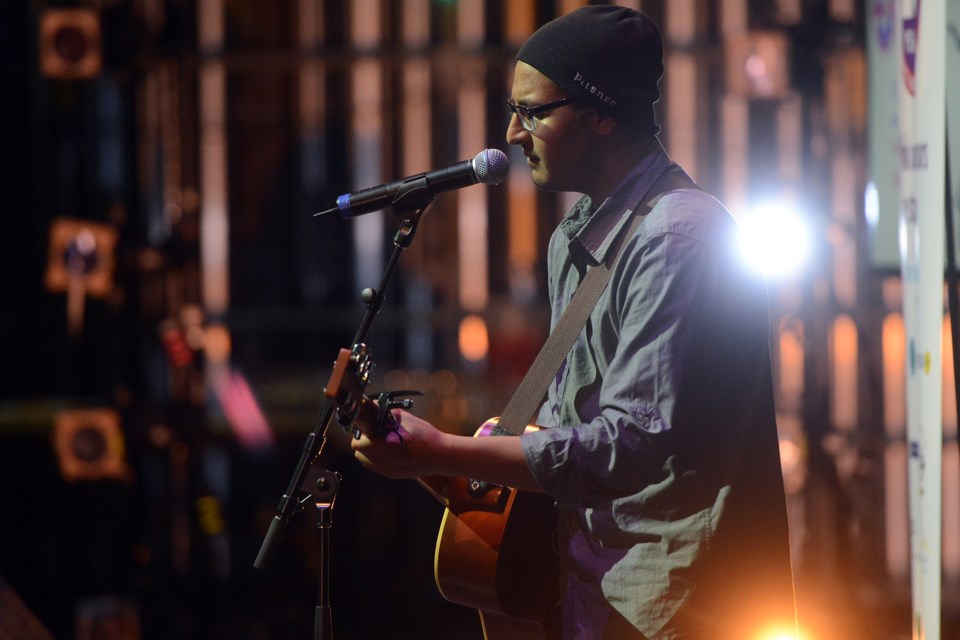 Teaching himself to play guitar again after invasive brain surgery, Guelph-based singer-songwriter Preetam Sengupta found a YouTube video of himself playing his song Patience. He had to watch his fingers in the video to understand once again how to play the song.

“I remembered how the fingers were supposed to go for certain chords, but getting my brain to connect with my hand properly — to make that seem like a natural thing again — took some time,” said Sengupta.

The title of that song took on new meaning for the artist as he slowly pieced himself back together musically after the 2015 surgery to remove a brain tumour. Patience became the title track of Sengupta’s 2017 album — his first since the surgery.

“Going through that little journey with my health and coming back to performing — it’s been such a treat and I appreciate all of the patience there has been from everyone waiting for it to happen,” he said.

Sengupta spent all of November criss-crossing much of the East Coast to play 17 shows over 25 days.

“Having all of these people supporting me for years — family and friends — coming out and being able to play these new songs, to be able to give this new album to them, it meant a lot to me. 2017 was just a fabulous year,” he said.

On Feb. 2, Sengupta will play a show the River Run Centre as part of the Borealis Concert Series.

It will be Sengupta’s first major show in Guelph since his appearance at 2013’s Hillside Festival.

Born and raised in Sarnia, Ont., Sengupta moved to Guelph about 10 years ago.

“Guelph has this way of keeping me here. I have met some wonderful friends and musicians here,” said Sengupta.

The local folk music scene is really tight-knit, said Sengupta. Kitchener-based artist Ambre McLean accompanied him on part of his East Coast tour and Sengupta lauded recent work by Annie Sumi and The Lifers, both currently based in Guelph.

“That’s my favourite thing to do, to go out and listen to people play guitar and sing songs. Guelph has some amazing performers,” said Sengupta.

He also appreciate’s Guelph’s close proximity to Toronto and all that city has to offer musicians.

“As close as we are to Toronto, it doesn’t feel like Toronto. We haven’t been engulfed by that GTA umbrella yet. It’s nice that we are our own little place that still seems to have a conscience,” said Sengupta.

“He took the songs that I wrote and the way that I wrote them and complimented them really well with more instrumentation and warmed them up a bit. I really like how it came out,” said Sengupta of the collaboration.

The final song on the album, Long Way Down, is a ska remix of the title track Patience.

“It’s really outside my zone, but it was so much fun we just had to put it on the record,” said Sengupta.

Laid up on his back for 23 hours a day during his recovery, Sengupta said he gained a new outlook on life.

“I think the thing I gained the most is perspective. It’s an approach to life. I always say brain surgery was the best thing that ever happened to me because it forced me to really get to know me, to slow down and to realize that I have limitations,” he said.