TreeMobile offers fruit trees and shrubs delivered or planted if needed at a reduced price to promote awareness and availability of local, sustainable fresh food
0
Mar 7, 2019 1:55 PM By: Tony Saxon 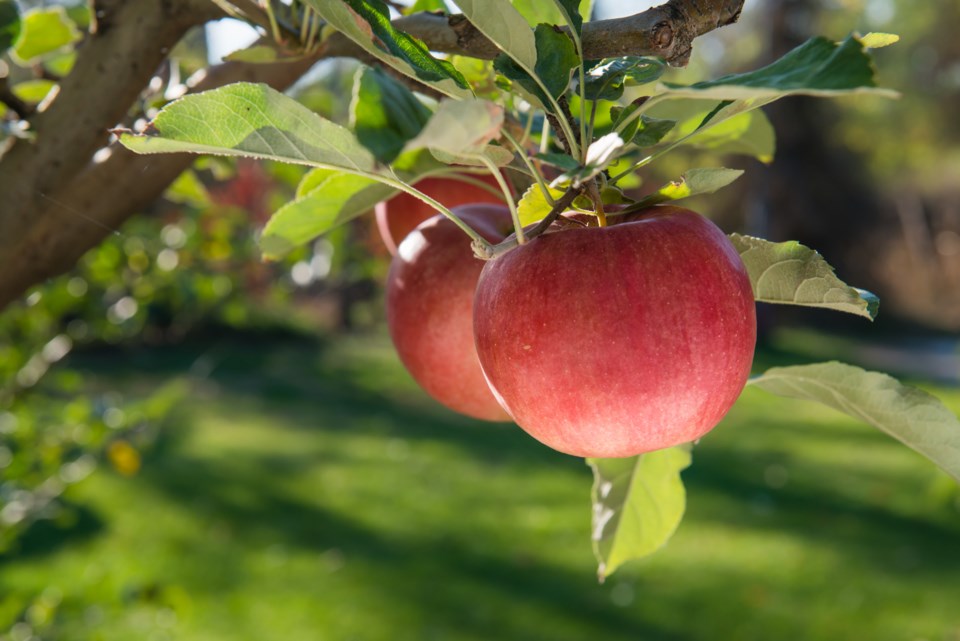 A made-in-Guelph sustainable food initiative continues to branch out.

TreeMobile is a not-for-profit endeavour entering its ninth year that allows people to purchase trees and shrubs at a reduced cost and have them delivered and even planted if needed.

This year they've added a public planting demonstration and a new grant program for grassroots organizations.

Founder Virginie Gysel said that the program has delivered around 8,650 trees and shrubs since its inception and now has chapters in Guelph, Toronto, Richmond Hill and Hamilton.

“In Guelph we have a lot of repeat orders,” said Gysel. “And they tend to pick up their plants. People are so ‘do it yourself in Guelph.’”

The deadline for ordering from the wide variety of plants here is April 17 with pick-up and delivery scheduled for May 5 at the Guelph Centre for Urban Organic Farming on the University of Guelph campus.

New this year in Guelph is a public planting demo and picnic on May 5.

Also new this year to TreeMobile is the Edible Community Garden Grant, where school, faith groups, community gardens or non-profits can apply for a grant to purchase plants.

It is one of several grants funded through the sale of the trees, all aimed at increasing local food security and increasing the awareness and availability of fresh food.

Gysel started the program when she was finishing her education at Guelph through the local sustainable organization Transition Guelph. She now lives in Toronto.

Gysel said the fruit trees cost $45 on average, roughly $15 to $20 cheaper than ones purchased through a traditional nursery.

“And you’re getting a much bigger tree,” she added.

Volunteers from Transition Guelph help distribute and plant the trees and plants.

Cherries and apples are the most popular, although Gysel puts in a plug for the underrated Asian pear.

“Apples are harder to grow but everybody wants to eat them,” Gysel said. “Cherries are popular. We have lapin cherries, which are the best tasting cherries out there.”