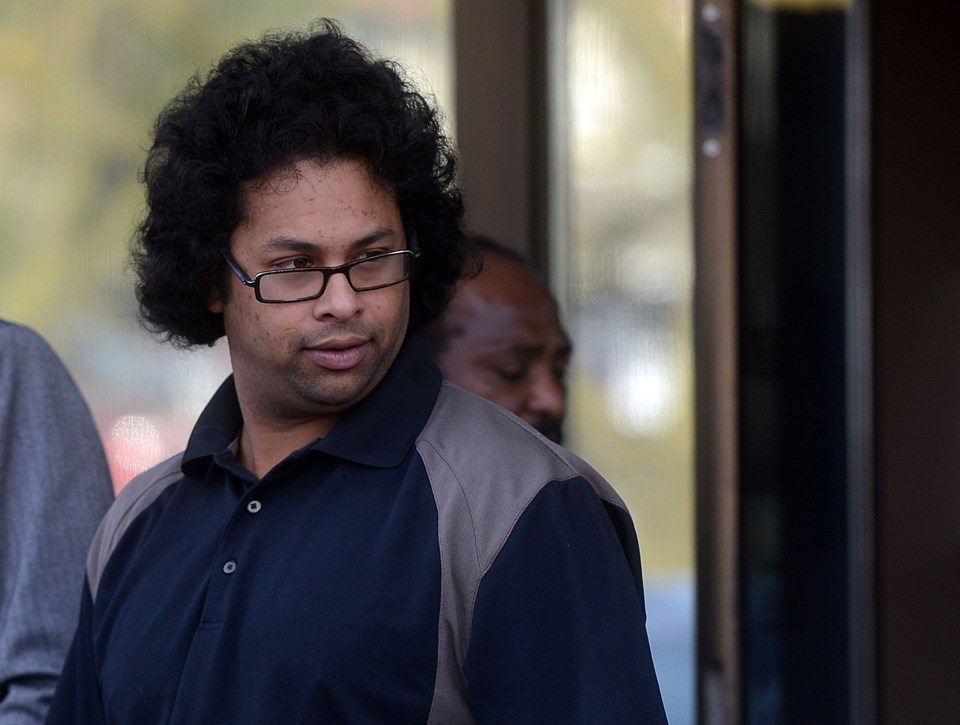 The preliminary hearing of a man charged with setting seven rural fires in 2016 and 2017 began in Guelph on Wednesday.

In a Guelph courtroom Wednesday Beal chose to be tried by judge and jury. A trial date has not yet been set.

There is a publication ban on any evidence presented at the three-day preliminary hearing.

In October of 2017 Beal was arrested in Rockwood and charged with six counts of arson. In January of 2018 he was charged with setting a seventh fire.

The fires he is charged with setting are: