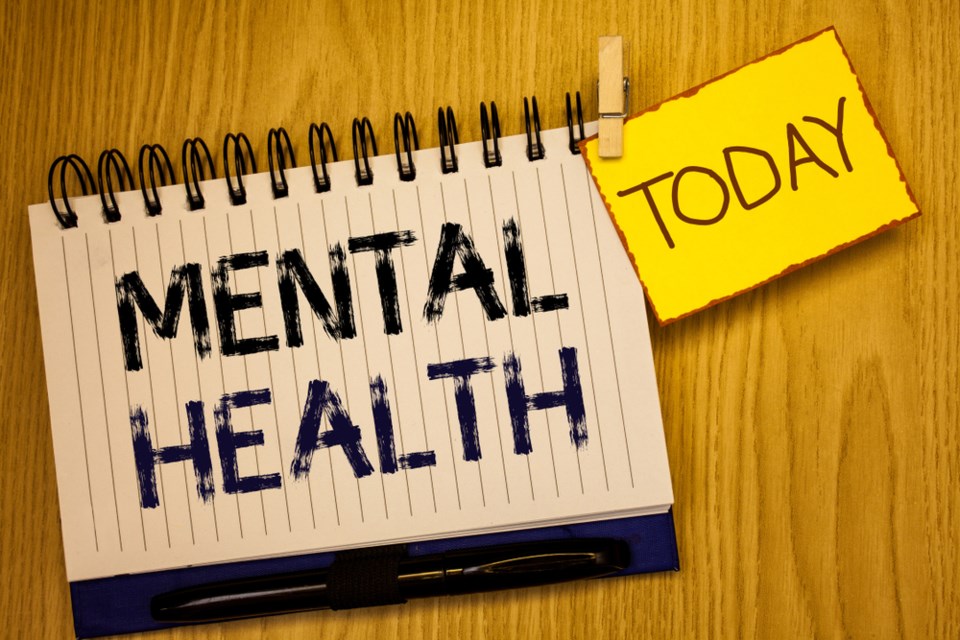 A retired Homewood psychotherapist has written a consumer’s guide to the profession to help the average person who is seeking help to navigate the system.

Dr. Stuart Ross said he practiced psychotherapy for 30 years at Homewood Health Centre. Tuesday evening he is launching his new book Secrets of Psychotherapy: An Insider's Report at the local Habitat for Humanity ReStore as a fundraiser for the charity.

“I put a book together sort of as a consumers’ guide in everyday language about what psychotherapy is,” said Ross. “I have written some books before and decided I have been doing this for 30 years, I hope I learned something about psychotherapy.”

Ross retired from full-time practice about four years ago. He said that’s around the same time he started volunteering with Habitat for Humanity.

“When people think of Habitat and volunteering, they think of building houses for people who need affordable homes. When I tell people I volunteer at Habitat they think I wear a little helmet and have a hammer and go out and build a house. There are so many different opportunities for volunteering at Habitat,” said Ross. “Everything from the retail store, to the fix-it department in the back and the warehouse and truck driving — even administration volunteers.”

Ross has worked his way through many of the volunteer roles with Habitat, but currently he works with the kitchen salvage team.

Ross said his book is not intended to replace therapy, but instead can help the average person navigate the more than 500 kinds of therapy that are available.

“If you broke your leg and went to the hospital, you’d ask them to fix your leg. Can you imagine if they said they have 500 doctors that have 500 techniques, which one do you want?” he said.

Ross cited a Bell Let’s Talk Day statistics that says that about one in five people will develop some form of mental illness in their life.

“That’s a huge amount of people,” he said.

Ross said most people don’t realize most of the mental illness he has seen in his career was completely preventable, the result of childhood trauma, abuse or neglect.

“Most people who think about someone who is mentally ill think that they ar ecrazy or they don’t know what is going on. It’s not very well understood at all,” said Ross.

He noticed a dramatic change in the way people opened up when he stopped asking patients what is wrong with them and shifted the question to ‘what happened to you?’

I would say about 90 per cent of people who are suffering from mental illness could have been preventable,” said Ross. “It has been noticed before in the history of psychotherapy, but it gets downplayed because it’s easier to blame the victim.”

Ross said the cross-over between his life’s work as a psychotherapist and the work of Habitat for Humanity is a desire to help build a healthy community.

The book launch and fundraiser is scheduled for 6 p.m. on Tuesday, March 19.