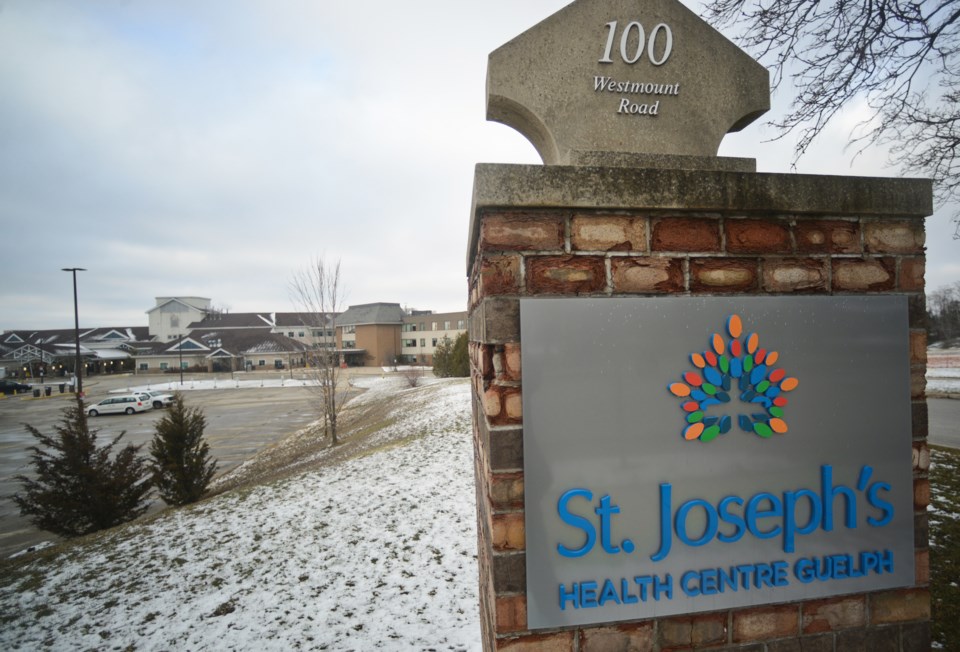 “Our nurses have to confirm each case, where the staff person worked and begin to set up contact tracing,” said Chuck Ferguson, communications manager with Wellington-Dufferin-Guelph Public Health.

Cases must be entered into the provincial data bank before being reported locally. Cunningham said one of the staff members does not reside in WDG Public Health’s coverage area so it would be recorded statistically in another health unit.

Staff members at St. Joseph’s have been informed of the two cases.

St. Joseph’s did not immediately respond to inquiries about any positive cases among staff.

On March 23 a resident at St. Joseph’s, a man in his 80s, became the first confirmed case of COVID-19 in the area.

Ferguson said that Public Health will confirm outbreaks of COVID-19 but that facilities and private businesses are not obligated to make positive cases known to the general public.

Public Health will confirm cases on request, but as we move forward there will be too many confirmed cases to make public statements regarding each case and each death, Ferguson said.