The driver sustained minor injuries that did not require any medical attention
Jan 29, 2018 9:51 AM By: GuelphToday Staff 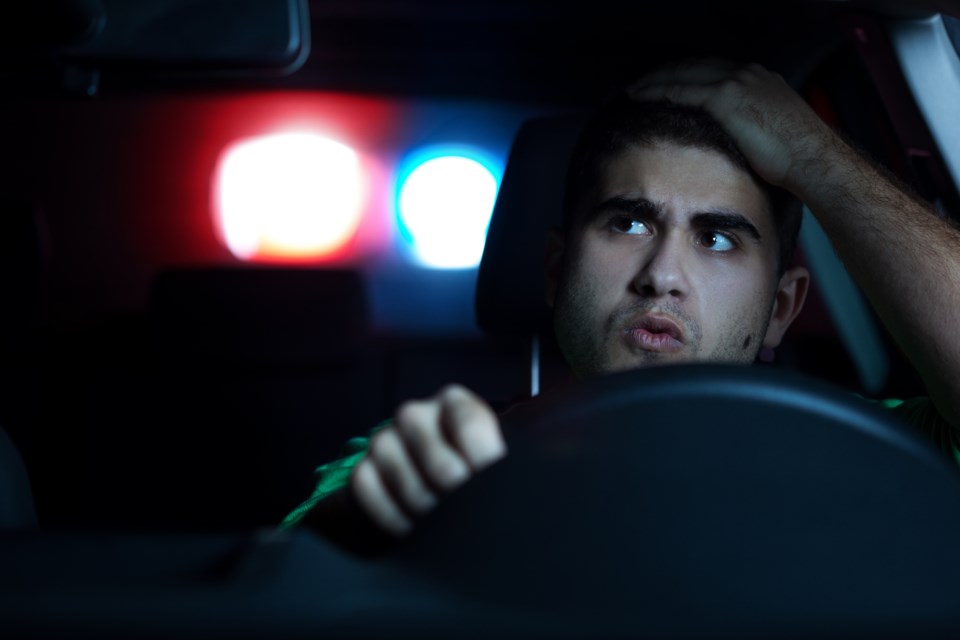 NEWS RELEASES
GUELPH POLICE SERVICE
************************
On Jan. 27, 2018 at approximately 12:10 a.m., Guelph police received a call from a concerned citizen about a driver that was possibly impaired. Police located the vehicle on Scottsdale Drive and conducted a traffic stop.

As a result of the subsequent investigation, Megdelawit Adamu, a 24-year-old Waterdown woman, was arrested and charged with impaired driving, over 80 and other Liquor Licence Act and Highway Traffic Act offences. She was given a Feb. 13, 2018 court date.

************************
On Jan. 28, 2018 at approximately 4:45 a.m., Guelph police responded for a single motor vehicle collision in the area of Kortright Road West and Yewholme Street. Police spoke to the driver involved and demanded a road side test. The driver failed the test and was arrested.

There was significant damage to the vehicle and hydro pole. The driver sustained minor injuries that did not require any medical attention at the time of the crash.