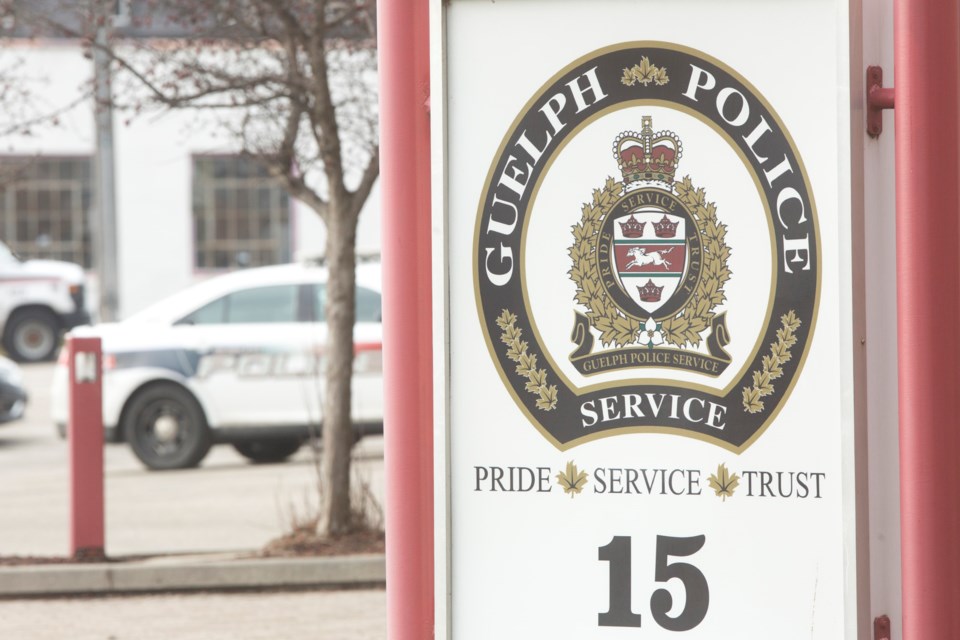 A Guelph man was arrested early Thursday morning after walking into his neighbour’s house when she opened the door to let her dog out.

About 4:10 a.m., police were called to a home in the area of Summit Ridge Drive and Eastview Road. The adult female homeowner told police she had let her dog out in the backyard when she saw a male hop over her back fence and walk toward her, eventually walking inside the house.

The male was still inside the home when officers arrived a short time later. He appeared disoriented, later revealing to police he had ingested cocaine.