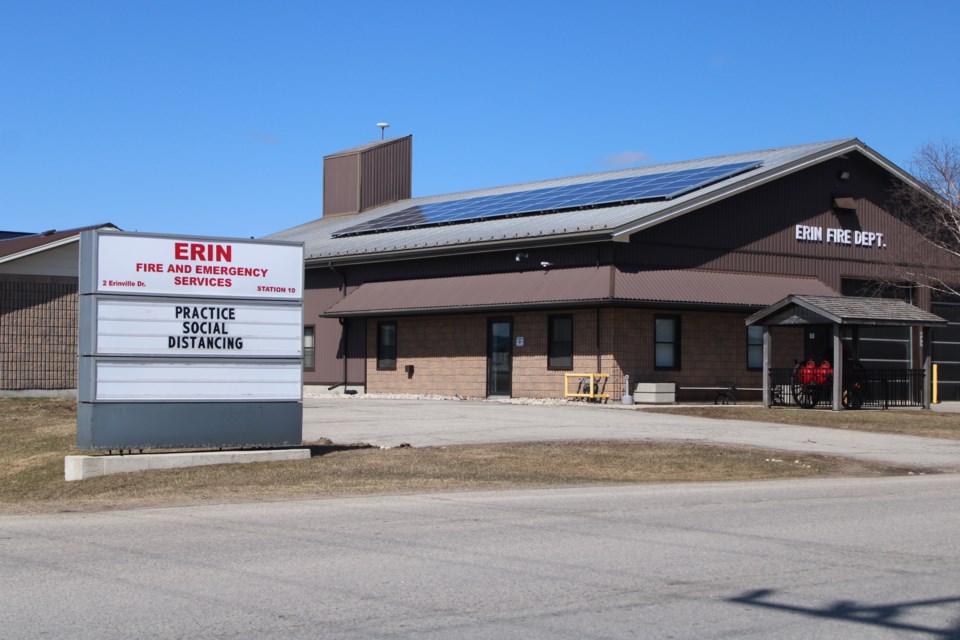 TOWN OF ERIN – The Town of Erin has had to go $30,000 over-budget to replace two heavy rescue vehicles for its fire department.

Jim Sawkins, Erin fire chief, explained to council on Tuesday the lowest qualified bidder for two light rescue vehicles, which are intended to replace heavy equivalents in its aging fleet, came in at a little over $390,000.

When asked by Coun. Michael Robins if this was because of an underestimation in the budget, Sawkins directly attributed this to COVID impacts in the industry.

“Pricing throughout the industry has shot up,” Sawkins said.

He explained when he went through planning for the 2021 budget, he had wiggle room at $360,000 and even then the concept of the truck changed in a way that should have lowered the cost.

“After talking to both companies, I would say yes it’s COVID,” Sawkins said. “It’s producing delays, it’s no different than the construction industry right now.”

The shortfall is intended to be covered from the 2021 contribution to the town’s vehicle reserve. The report notes the cost of both vehicles is still substantially lower than a single heavy rescue vehicle.

“The problem we have here is that we have inherited a very aging fleet of vehicles while at the same time we put in some foresight and said ‘let’s start a reserve,’” Sawkins said.

“We’re not going to realize the benefits of that reserve until after we work our way through getting rid of the aging fleet. Once that happens and we maintain that reserve, we’re going to be laughing.”

Council unanimously approved the purchase of the trucks.