The Ontario Rivers Alliance feels the impact to the temperature from the plant's discharge into the West Credit River isn't being adequately addressed
Nov 4, 2020 7:00 PM By: Keegan Kozolanka 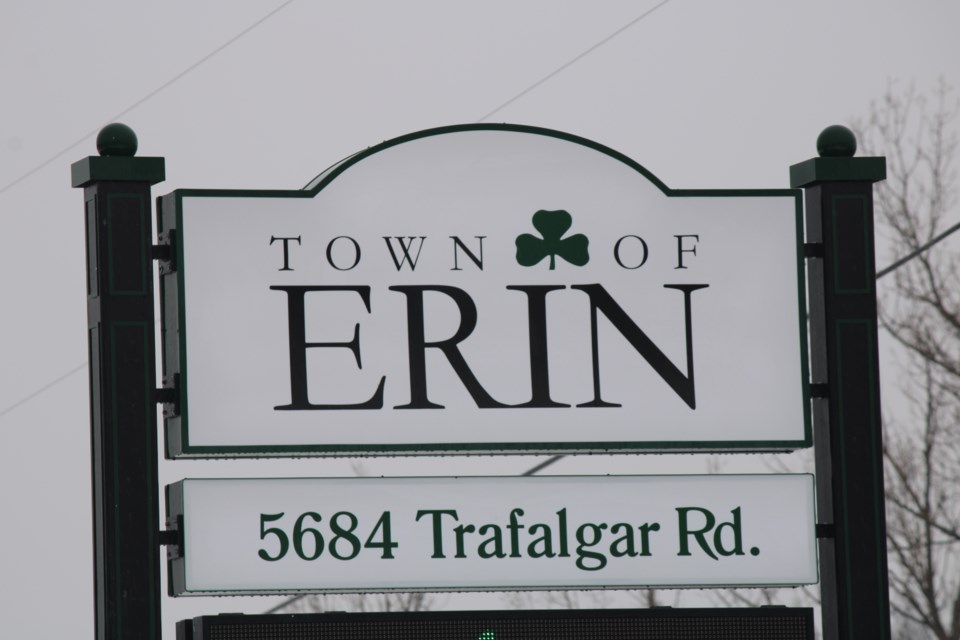 ERIN – River conservation groups are sounding the alarm about the effect discharge from Erin’s proposed wastewater treatment plant (WWTP) will have on the West Credit River’s coldwater fish.

A wastewater plant has been in the works in the town for over 25 years to address potential growth and to get residents off the septic system.

The WWTP is intended to be built at a property on the intersection of 10th Line and Wellington Road 52 south of Erin Village and will also service Hillsburgh.

The treated discharge, called effluent, will be discharged into the Credit River on the west side of the bridge on Winston Churchill Blvd. north of Wellington Road 52.

Linda Heron, chair of the Ontario Rivers Alliance (ORA), said there are issues around how the effluent would affect the brook trout who have a spawning habitat in the area.

“We are concerned about the thermal impact of the wastewater effluent and it’s being released into the West Credit River where there is a very highly valued brook trout population,” Heron said.

She explained that brook trout are a sensitive species that have declining habitats in south Ontario.

The worry is the effluent could be warmer than 19 C and Heron said brook trout don’t do well in temperatures higher than that.

The town’s website said this proposed facility will offload over seven million litres of effluent each day.

An environmental study report by Ainley Group on the WWTP acknowledges that the river is a coldwater habitat for many sensitive species but found the thermal impact will be within acceptable limits for brook trout.

“Consultants recommended the environmental client approval include a maximum effluent temperature limit of 19 C with an objective temperature of 17 C,” Heron said, adding that the Ministry of the Environment, Conservation and Parks also asked for temperature limits to be included.

“It didn’t appear in the final environmental study report. We don’t know what happened there and why it wasn’t included.”

Town of Erin communications officer Jessica Spina said by email that the approved wastewater environmental assessment had no concerns from commenting agencies on the brook trout population.

The province’s Minister of Environment, Conservation and Parks was also satisfied.

“Minister Yurek addressed all concerns submitted through Part II Orders and identified that he was satisfied with the proposed effluent discharge limits and mitigation measures for species at risk,” Spina said.

Some groups in the community are still uneasy about this proposed plant.

Williams said he’s spent a lot of time in the West Credit River which he described as wonderful and peaceful water.

“The wastewater plant is going full steam ahead at the headwaters of what is one of the most pristine brookie (brook trout) waters that we have,” Williams said. “I just couldn’t believe it, it just didn’t make any sense.”

Williams said he understands the need to address the growth but in his view the plan will be disastrous for the brook trout when climate change is considered.

“With that increased flow into the small headwaters, there’s no way on earth they could mitigate that temperature,” Williams said.

Heron agreed that the impact climate change will have on the water isn’t being considered.

She said the ORA have suggested mitigation ideas to the town to bring the temperature down.

This has included removing two dams so water isn’t held back to warm in the sun.

They have even offered to present to Erin council but have not been taken up on this offer. She also said a correspondence sent to the town was only responded to after she followed up.

Spina said that the town has worked with Trout Unlimited Canada in the past and would be happy to work with any other formed groups or residents.

Heron said she still feels their concerns are being dismissed.

“There are not that many great brook trout populations in Ontario, especially in the south because of all the dams,” Heron said. “It’s something we really need to look after and watch out for.”