CAO Glenn Schwendinger said having a plan in place will help create a more standard and easier response from council to complaints
Aug 13, 2020 7:00 PM By: Keegan Kozolanka 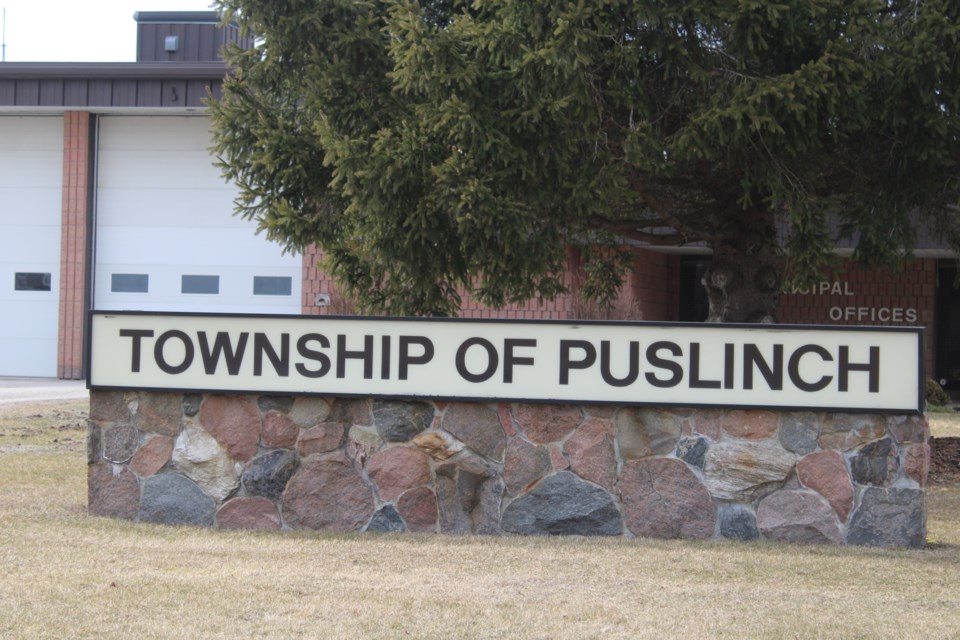 PUSLINCH TWP. – Repeated complaints about traffic and speeding on Puslinch roads and residential areas has prompted staff to begin looking at the bigger picture to addressing these issues.

“We have a problem on our street, people with fancy cars want to show off by going really fast,” young Puslinch resident Oliver Van Gerwen wrote to council. “They are wizzing (sic) around the corner and there could be little kids playing and people can get hit.”

“Vehicles use our road as a shortcut from 32 to Cambridge,” Concession Rd. 4 resident Mike Wilford said in an email.

Wilford said he has emailed Mayor James Seeley three times about this issue.

“There is a hill on the road, which leads to increased speeds and dangerous situations," Wilford said. "There are approx. 10 houses in this area some of which have young families. It's becoming increasingly dangerous.”

These types of concerns about transportation matters such as traffic and speeding are numerous and common in Puslinch.

Council discussed Oliver’s letter and his request for a speed bump on his street in Arkell at a meeting on Wednesday. Along with his letter was a petition signed by all households on his street agreeing with his suggestion.

While council was impressed with the young man’s passion, they were hesitant to approve a speed bump because of the many concerns raised throughout the township.

Approving this request may set a precedent for other residents to ask for speed bumps on their roads without knowing the consequences this would have on other roads.

In a follow-up phone call, CAO Glenn Schwendinger explained this is why the town will be conducting traffic studies and proposing a Transportation Master Plan as part of the 2021 budget.

“We can look at everything all together and how it correlates to each other,” Schwendinger said. “That will help with council making decisions in how to respond to various issues or concerns that come up.”

This plan can mean a more standard and quicker response to issues from residents. Schwendinger explained there will be recommended mitigation measures to address particular concerns.

“Instead of just doing a piecemeal here and there that might have unintended consequences in a neighbouring street, let’s look at the bigger picture,” Schwendinger said. “If certain conditions are encountered, here are some options for council to address those.”

To begin this though, a lot of data is necessary to come up with an overall plan.

Schwendinger said this data will be key in creating a solid transportation plan.

“We can look at everything together and how it correlates to each other and that will help with council making decisions in how to respond to various issues or concerns that come up,” Schwendinger said. “Hopefully to address issues before it turns into a complaint.”

Puslinch residents looking for action on Lake Road traffic issues
Jul 16, 2020 12:30 PM
Comments
We welcome your feedback and encourage you to share your thoughts. We ask that you be respectful of others and their points of view, refrain from personal attacks and stay on topic. To learn about our commenting policies and how we moderate, please read our Community Guidelines.