Mapleton puts brakes on outside involvement in water expansion plans

Council chose to end the RFP process and will not be outsourcing running the town's water and wastewater to a private company
Jul 31, 2020 5:00 PM By: Keegan Kozolanka 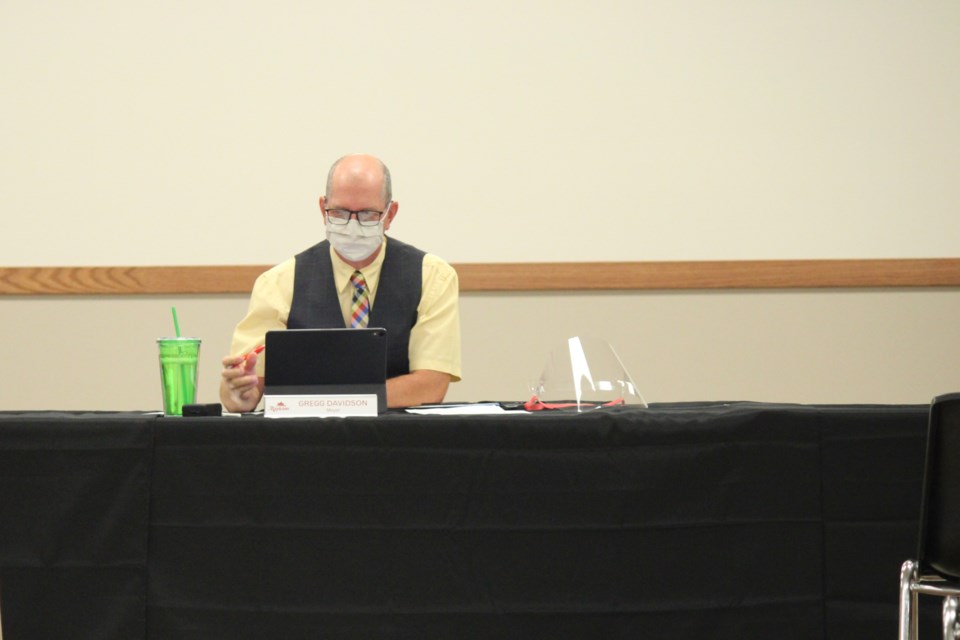 MAPLETON – The Township of Mapleton council have chosen to end the request for proposal (RFP) process and will not move forward with any of the options presented to expand their water and wastewater.

This RFP process has been in the works since December 2018 with Borden Ladner Gervais LLP lawyer Mark Rodgers working with the town to hire a utility company to run the water and wastewater system.

Projects in the RFP include new and/or upgraded water, water treatment and wastewater facilities.

A report to council estimated this series of projects could run up to $30 million over many years.

CAO Manny Baron said to council that after a long technical and financial review, his opinion was the town shouldn’t go any further in the RFP process.

“I think it’s clear that perhaps the way forward should not be to go any further in the RFP and to explore Mapleton going at it ourselves,” Baron said to council.

Council was in agreement with the CAO and many felt there was too much risk involved in having a private company run water and wastewater.

“If we go with this group, it’s probably going to be far more trouble than if we’re on our own,” councillor Denis Craven said to council. “I’m a little concerned we might be over committing ourselves if we go this project.”

Councillor Michael Martins noted that water and wastewater expansion has been discussed by previous councils and felt they needed to make something happen.

Mayor Gregg Davidson agreed with Martins saying if they wanted growth they would have to make some sort of move soon but this RFP process had come to an end.

In an interview after the meeting, Davidson explained that this process was good for the town because they gained a lot of information about their expansion needs.

Although they cancelled the RFP, the township owns any information brought forward by the proponents. The town will be able to issues smaller RFPs on certain components and solutions brought forward.

An example of this Davidson said was engineering being steadfast on a new water tower but a proponent felt this wasn’t necessary and proposed a standpipe.

“Also what we didn’t have in the information was some of the piping that was in the ground to transport the fluids,” Davidson said.