Puslinch Lake closed to public access due to problems with visitors

McClintock's Trailer Resort and Ski School have closed the beach and boat launch to the public leaving no other legitimate options for access to the lake
Jul 18, 2020 9:30 AM By: Keegan Kozolanka 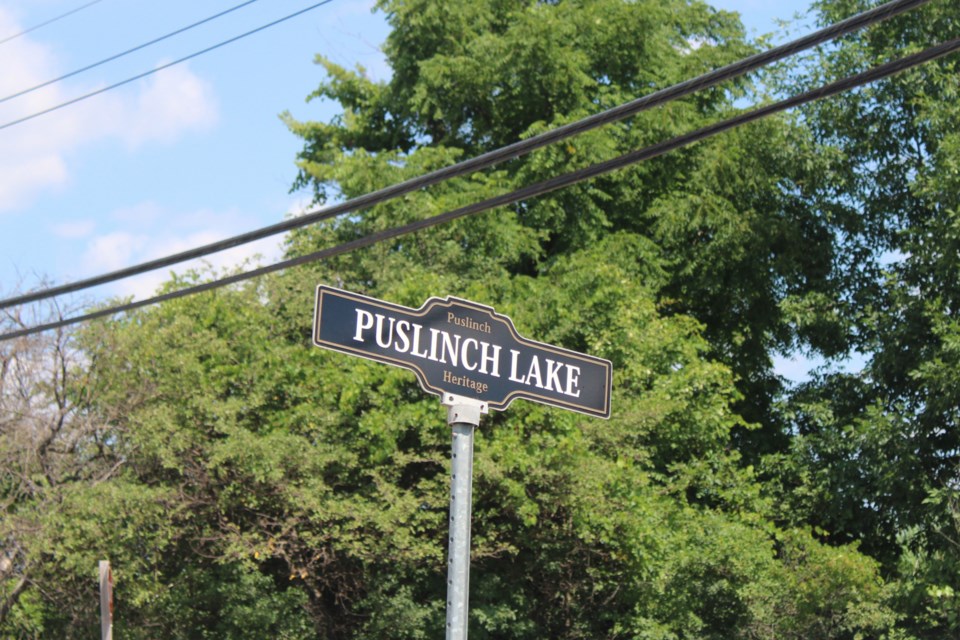 PUSLINCH – Public Puslinch Lake access has now been permanently restricted to homeowners only.

McClintock’s Trailer Resort and Ski School announced that they have made the decision to close their beach and boat launch to the public.

These were the only legitimate public options for accessing Puslinch Lake.

McClintock’s owners have declined to comment on why this decision was made.

Their website states that the public boat launch has been permanently closed as of July 14. It also says their entire property is private and only trailer park tenants, ski school participants and The Old Marina restaurant patrons are permitted access.

Social Media posts by Jamie McClintock, owner of McClintock’s Water Ski School & Pro Shop, on Facebook group The Voice of Puslinch outlined why they made the decision they did.

“The small beach with a capacity of about 25-30 had over 100+ people a day who were littering, swearing, smoking weed around kids, drinking and throwing their empties in the bush and swimming out far past the swimming area without looking to see if any motor boats were coming,” McClintock wrote.

She went on to blame reckless boaters, kayakers and fishermen, vandalism, theft and increased traffic to the area as reasons for closing access to the public.

Puslinch Lake had publicity recently by being featured in videos made by Canadian pop star Justin Bieber during quarantine. Bieber owns a large property on Puslinch Lake.

McClintock also wrote that people and paparazzi came to the lake to try to see Bieber and his property.

McClintock said in her post that they are now receiving threats and have involved police and private security.

“Just like a few bad apples have made this decision happen, another few are making this a decision we simply cannot reverse or alter out of fear,” McClintock wrote. “I hope you all except [sic] our sincere apology for how this affects our community.”

Taste Real encouraging locals to explore Wellington County through summer challenge
Aug 4, 2020 9:30 AM
Comments
We welcome your feedback and encourage you to share your thoughts. We ask that you be respectful of others and their points of view, refrain from personal attacks and stay on topic. To learn about our commenting policies and how we moderate, please read our Community Guidelines.