An update to a large scale road study said safer roads do not necessarily mean lower speed limits
Apr 11, 2021 9:00 AM By: GuelphToday Staff 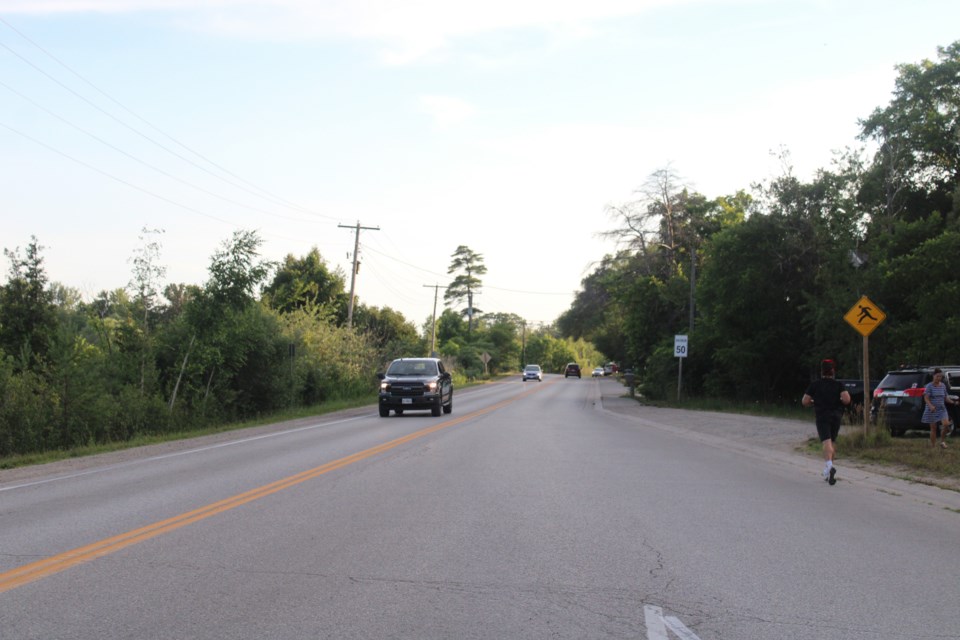 The RMAP, launched in January, is a large-scale study mapping out improvements on the county’s road network. This did not include provincial or municipal roads.

Residents were invited to take a survey and to pinpoint speeding issues, safety concerns, intersection improvements, opportunities for improvement or general comments on a mapping tool.

In a report going to the roads committee by county engineer Don Kudo and Dillon Consulting, results of this showed speeding and safety issues made up over half of the comments received on the mapping tool.

A heat map showed comments were largely concentrated in Fergus and south of Guelph in the Township of Puslinch.

Residents were asked to prioritize goals of the RMAP and the number one ranking was: “create a transportation network with a focus on safety.”

The speed management guidelines section of the report notes safer roads do not necessarily mean lowering the speed limit.

The strongest influence on a driver’s travel speed is the physical appearance of the road and not the posted speed limit the report notes.

Highlighted issues with speed limits posted too low were:

“Collision potential is lowest when the difference in operating speed between vehicles in the traffic stream is smallest,” the report said.

The best practice noted in the report to achieve this is to set the posted speed limit at what 85 per cent of traffic travel at or lower.

For example in a case study on Wellington Road 32/Lake Road in Puslinch, which was the subject to numerous complaints from residents, 85 per cent of drivers traveled at 70 km/hr or lower.

Based on that and a Transportation Association of Canada (TAC) risk guidelines, the posted speed limit would be recommended to increase from 50 to 70 km/h in the westerly portion of the road and 60 km/hr where there are more single-family homes.

This will be the first in a series of updates with the study expected to be finalized in the fall.