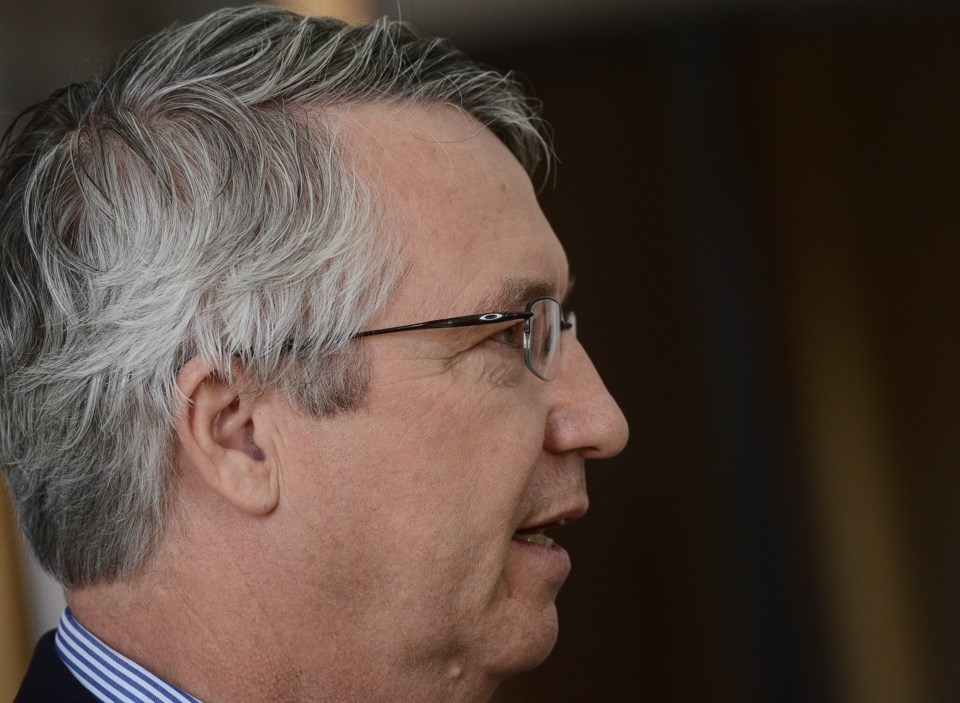 The Liberal hold on Guelph continutes.

Incumbent Liberal MP Lloyd Longfield was on his way to being reelected late Monday night.

Both CTV and the CBC declared Longfield the winner in the Guelph riding shortly after 11 p.m.

Once final, it will be the the ninth consecutive federal election won by the Liberals in the Guelph riding.

The last time someone other than a Liberal won was the late Bill Winegard, elected in 1988.

In 2015 Longfield was elected with 49.1 per cent of the local vote, finishing with almost twice as many votes as Tory candidate Gloria Kovach.

This story will be updated.


This has been shared 0 times

Green Party's Steve Dyck disappointed and surprised after losing to Liberals
Oct 22, 2019 1:21 AM
Comments
We welcome your feedback and encourage you to share your thoughts on this story. We ask that you be respectful of others and their points of view, refrain from personal attacks and stay on topic. To learn about our commenting policies and how we moderate, please read our Community Guidelines.