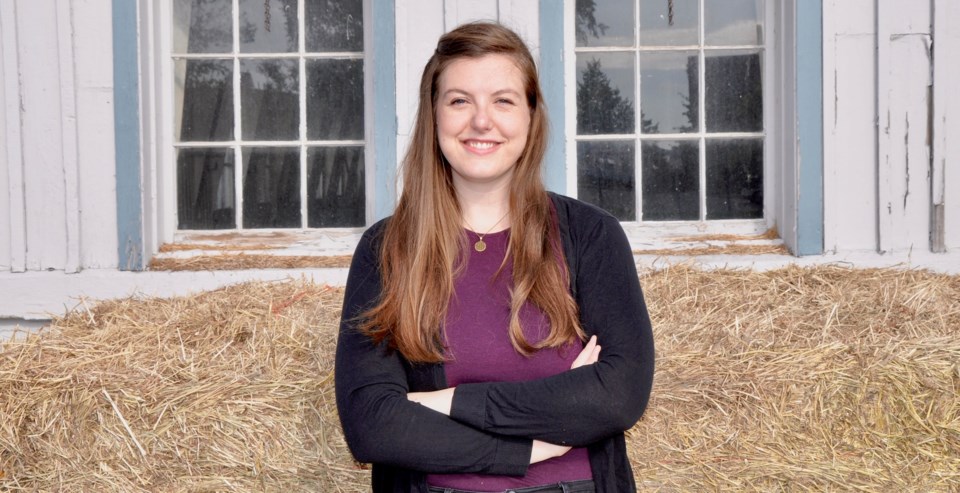 Technology has long been a part of agriculture, although not nearly as sophisticated as it is now.

Modern commercial farmers are using the likes of drones, sensors, automation and satellite imagery to reach new levels of efficiency, sustainability and production. Many people believe such technology is vital for food security and feeding the growing world.

But consumers are mostly in the dark about technology. That’s because they don’t understand it, and also because it’s not overly obvious. They could easily drive by a farm and have no idea new technology is at work…until they see a farmer checking his or her phone while their auto-steer tractor drives itself in a straight line down a field, or a drone buzzing overhead, transmitting important agronomic information such as field conditions to the farm office below.

This is called “precision” agriculture. It’s a high-tech approach, intended to help farmers be more targeted with their production practices. For example, their spraying or planting equipment can be precisely calibrated to reflect information gathered from field maps that show where varying applications are called for. Such tailored precision helps farmers use only what is needed in their fields, saving them money and lightening farming’s environmental footprint.

When farmers save money, those savings can be passed along to try to hold down the rising price of food, consumers’ biggest concern.

A University of Guelph research team is trying to bridge the gap between precision agriculture use on Canadian farmers and consumer understanding. This fall, the team, led by Prof. Evan Fraser and graduate student Sarah Marquis, plans to survey 700 Canadian farmers to determine how they’re using precision techniques in their operations now, the impact it’s having, and and how they see things unfolding over the next five years.

Says Fraser: "The same technologies that created the internet are now having a profound impact on the way we produce food, and on what we are eating. This research is really important because it will help us predict the significance of some of these changes in the agricultural sector and beyond."

The results will help the team realize how broadly – or narrowly – these techniques are being used. They’ll use their findings to support and contribute to efforts meant to explain what they call the digital revolution in agriculture to consumers, and to promote a higher level of food literacy.

“Agriculture impacts every person in this country, every day,” says Marquis. “Any big change that farmers experience, like precision technology and more data, can affect the whole food system, including the food that appears in grocery stores. Data gathered on the farm can help consumers know more about their food, how it’s grown and where it comes from. So that makes precision agriculture a consumer issue, too, especially for those committed to making ethical decisions and sustainable choices.”

Marquis says technology has the ability to enable a more equitable society, if it helps keep food affordable for all. But it can also hinder equality, if affordability is not widely realized. Linking agricultural technology use and social impact is one of the researchers’ longer-term goals.

But first, they need data.

Producers interested in participating in the study, which takes about 30 minutes to complete, can learn more about it here

The research is funded by the University of Guelph’s Food From Thought program, the Social Sciences and Humanities Research Council and the Canada Research Chair program.