At a recent council meeting, Puslinch's mayor expressed a desire to be in a better position to advocate for Aberfoyle
Feb 22, 2020 10:00 AM By: GuelphToday Staff 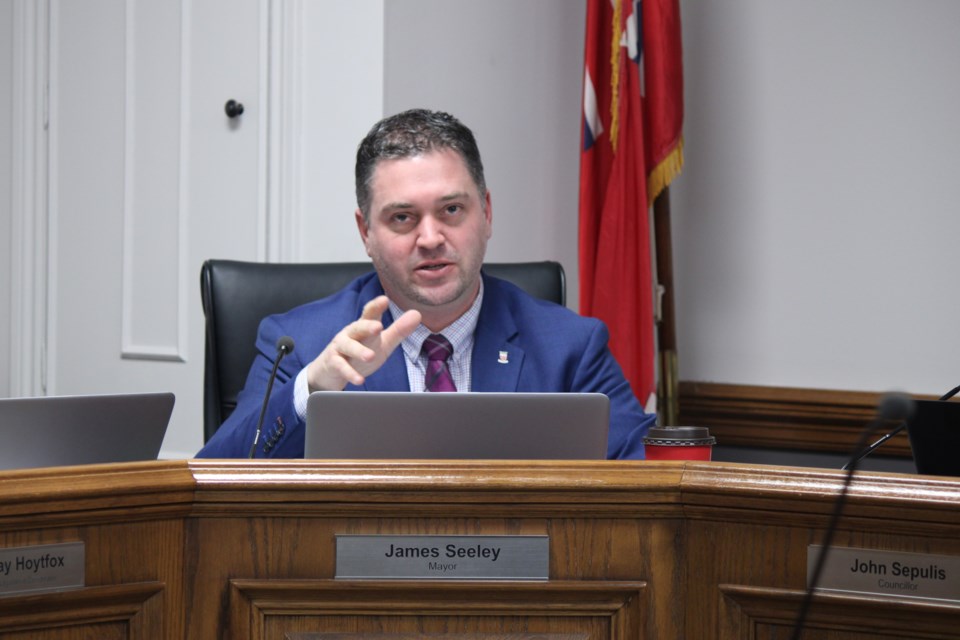 PUSLINCH - Mayor James Seeley is requesting a meeting with Guelph Mayor Cam Guthrie to discuss traffic issues in Aberfoyle and how they relate to the Clair-Maltby expansion.

At Wednesday's Puslinch council meeting, Seeley asked for council’s input and approval to speak with Guthrie about transportation and traffic, especially in conjunction with the Clair-Maltby expansion. This comes after a County of Wellington roads committee meeting where they had a discussion about the lane configuration of Aberfoyle.

“The common denominator at that meeting was the master transportation plan and how much traffic is going to be pushed down through Aberfoyle from Guelph,” Seeley said in council. “I want to engage with the city to let them know of our plans for Aberfoyle and that our intention is to hopefully push that traffic towards the Hanlon.”

Clair/Maltby is a south-end expansion planned for Guelph which would border Aberfoyle. It will integrate with the current neighbourhoods in south Guelph and have strong connections with downtown.

There’s currently traffic restriction north of Clair Road, trucks aren’t allowed between 7 p.m. and 7 a.m. Seeley said he wants to see about getting that extended further south to Maltby Road.

Councillor Matthew Bulmer expressed concerns about how well the Hanlon and Maltby intersection functioned for trucks. Seeley replied this may all have to be done with the county to get them to agree to restrict truck traffic further to Wellington County Rd. 34.

In council, Seeley said county staff hasn’t been supportive of their initiatives. One of the goals of meeting with Guthrie is to be in a better position to advocate for Aberfoyle to the county.

“At this stage I’m seeing it as letting the city know our concerns and seeing if we can get them on board to understand that we have a community down here in Aberfoyle,” he said. “That would give us more clout, more ammunition to go to the county and say ‘Hey, they’re listening, they understand, we don’t have to facilitate six links through Aberfoyle.”