The partners working on the vaccination plan are counting on relationships built with local homeless over a number of years to come in handy
Mar 18, 2021 2:45 PM By: Kenneth Armstrong 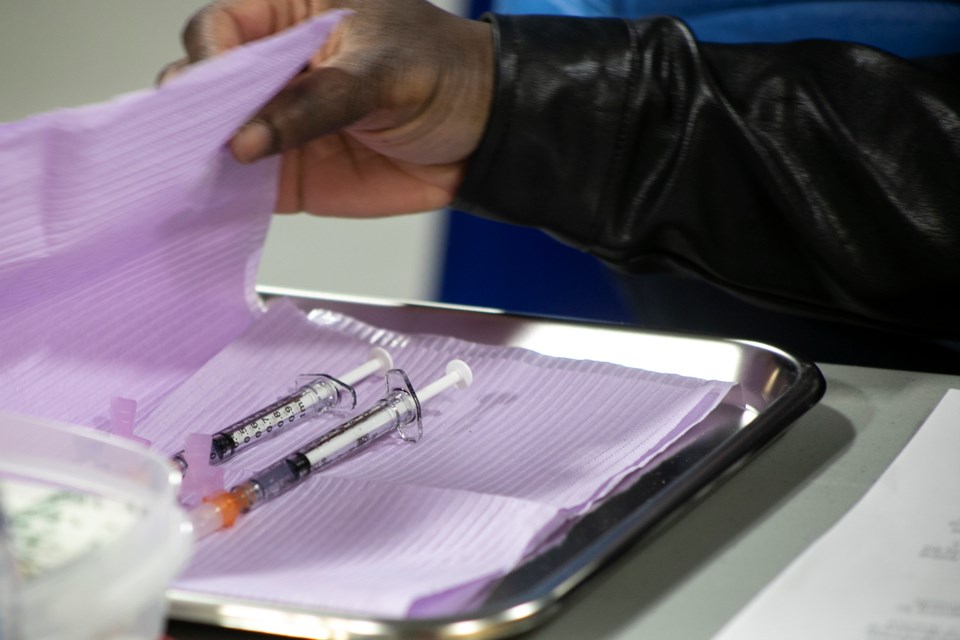 An effort to vaccinate people living with homelessness in Guelph will begin on Monday, but local agencies will have to deal with a number of hurdles to get the job done.

“We are working really hard with peers in the system and with the leaders across all of those organizations to plan a vaccine strategy that is outreach based, so going to where people are and building trust and answering any questions or concerns they have about the vaccine and working with them to get as many people vaccinated as possible,” said Kwiatkowski.

Vaccinating the homeless population in Guelph comes with many challenges, said Kwiatkowski, including some people not having health card numbers, as well as it being a population that tends to move around a lot.

“Administering the COVID vaccine on its own comes with many logistical challenges and there are lots of barriers for people in this population to receive the vaccine and interact with the health care system — trust being one of those, transportation, all of those types of things,” she said.

The partners are counting on the relationships they have built with the local homeless population over a number of years to come in handy when it comes to tracking everybody down and getting the vaccines into arms.

“The relationships that staff have already built with people in that community is really helpful, for sure,” said Kwiatkowski. “We have a lot of people working in this community that do typically know where people are and who is supporting them. We are hopeful when the time comes that we can track most if not all of them down for their second dose.”

Current provincial guidelines for administering vaccine doses allow for up to four months until the second shot.

“We don’t necessarily know where folks will be four months from now but we are doing the best we can to get them vaccinated now and we will have a process in place to flag them for their second dose,” said Kwiatkowski.

The actual vaccination clinics for the population experiencing homelessness will focus on meeting them where they are, said Danny Williamson, communications specialist at WDG Public Health.

“We are setting up a few clinics at the shelter locations starting next week and exploring mobile option for those sleeping rough,” said Williamson.

The prioritization of vaccinating the homeless population is in following with guidelines set by the province.

“People experiencing homelessness in this community have been disproportionately impacted by COVID-19,” said Kwiatkowski. “Many people have pre-existing health conditions that put them at increased risk for complications related to COVID. Because people are staying at congregate living settings like Loyola House, the warming centre and 90 Carden, they are not able and don’t have the privilege to be able to self-isolate in a safe way. That kind of congregate living style puts them and others around them at increased risk and we are also seeing an increased risk of overdose, as well."

Focused COVID-19 testing conducted on the local homeless population earlier this year showed a much higher positivity rate than typically found in the general population. The testing was conducted as a result of a number of outbreaks within that community.

“We found a percent-positive rate in the range of 50 per cent within the population we were testing, so people experiencing homelessness,” said Kwiatkowski. “That is a positivity rate we just don’t see in the rest of the community so I think that just shows how quickly it is able to spread because people are living in congregate settings, they are not able to maintain distance for many reasons.”