The results are in! GuelphToday readers have their say on back to school poll

52 per cent of those voting felt there was no point in sending children back to school
Jun 9, 2021 1:45 PM By: GuelphToday Staff 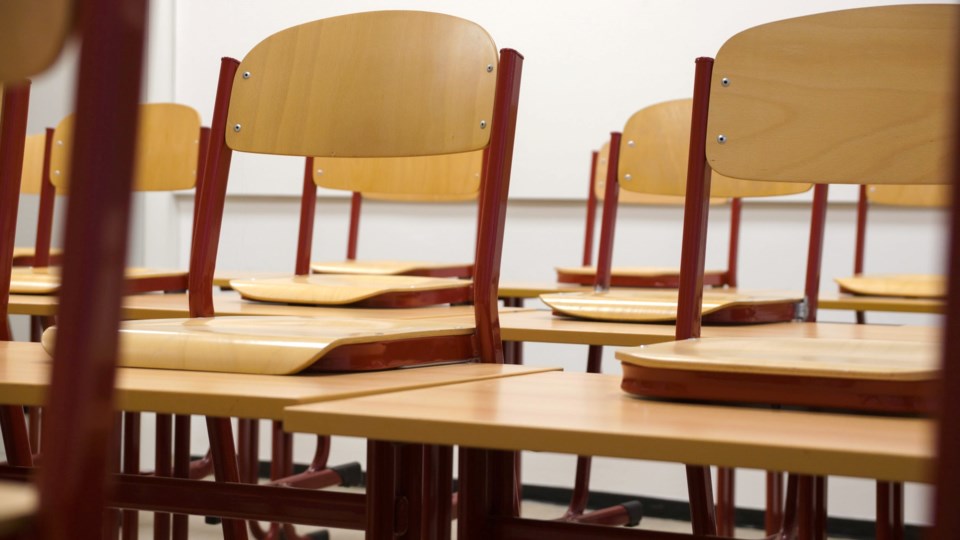 The majority of GuelphToday readers who responded to our poll about returning students to school for the rest of the year voted in favour of keeping them out.

But it wasn't by a landslide.

As it turned out, the province also felt they should stay out of school for the remainder of the year.

Here are the results:

Q: Should students go back to in-class learning for the remainder of the school year?

Yes, but only with increased safety measures in place: 205 (10 per cent)