BEYOND LOCAL: It's time to rethink charitable contributions at the checkout, professor says

The fundraising strategy is particularly popular at grocery stores, where cashiers often ask customers if they'd like to donate a dollar or two
Apr 11, 2019 8:55 PM By: Meghan Groff 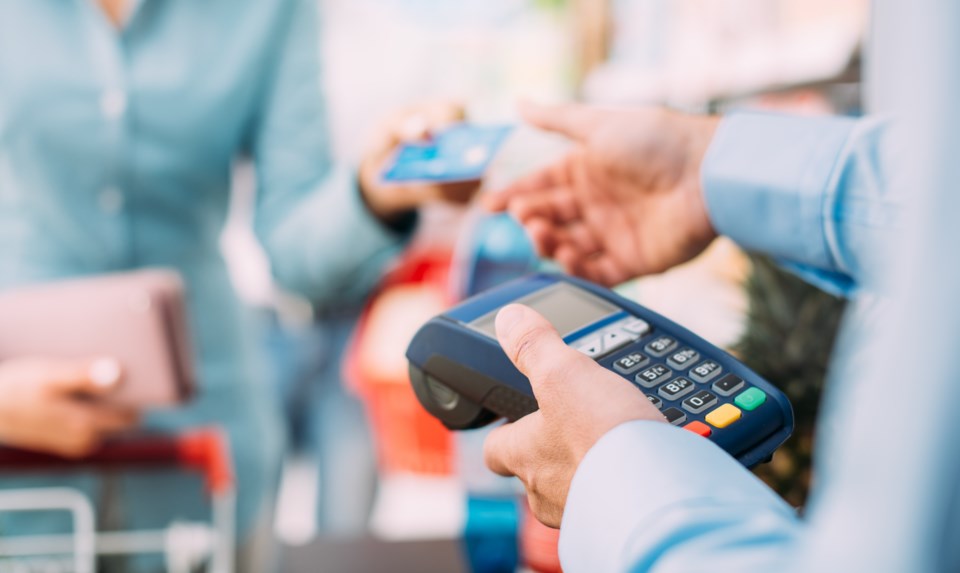 A Dalhousie University professor specializing in food distribution and policy says it may be time for businesses to rethink the way they raise money for charities at the checkout.

The fundraising strategy is particularly popular at grocery stores, where cashiers often ask customers if they'd like to donate a dollar or two to a particular cause.

According to Sylvain Charlebois, many customer surveys suggest more than half don't like being pressured to donate and feel like they're being guilted into giving.

Studies show it generally won't prevent a customer from returning to the store, but it may cause them to choose self-checkout or online ordering to avoid the practice.

He told NEWS 95.7's The Sheldon MacLeod Show, although over $35-million a year is raised for Canadian charities this way, customers want more information.

"People are asking more questions about where the money's going. Is the money going to the actual charity mentioned? How much are you collecting? Are you matching that donation as well?"

There can also be resentment if the grocers take credit for raising the money, when it's the customers who actually made the donations.

"But at the same time, it is $35-million and a lot of charities need the money, so something's working, but for the future, maybe it's time to think about refining the approach," Charlebois said.

He suggests grocers put up information about the fundraising campaign throughout the store so people aren't caught off guard when they get to the check-out.

"As you walk through the grocery store, perhaps show some posters of accomplishments that the money has achieved over the years," he explained.

"Using the P.A. system to promote what the company or store is doing in the community would help, so by the time you get to the cashier, it won't be a shock to you being asked if you want to support a specific cause."

He added stores could also include an incentive for customers who donate, like being entered into a draw to win a prize, as long as it doesn't slow down the checkout process.

Charlebois believes grocers mean well and most customers want the companies to help make a difference in their communities, but the fundraising practice could be a bigger success with more transparency.

About the Author: Meghan Groff

Born in Michigan, raised in Ontario, schooled in Indiana & lives in Nova Scotia; Meghan is the community editor for HalifaxToday.ca.
Read more

COVID-19: Paper towel in short supply as people stay home, clean more, industry leader says
Sep 23, 2020 8:55 PM
Comments
We welcome your feedback and encourage you to share your thoughts. We ask that you be respectful of others and their points of view, refrain from personal attacks and stay on topic. To learn about our commenting policies and how we moderate, please read our Community Guidelines.