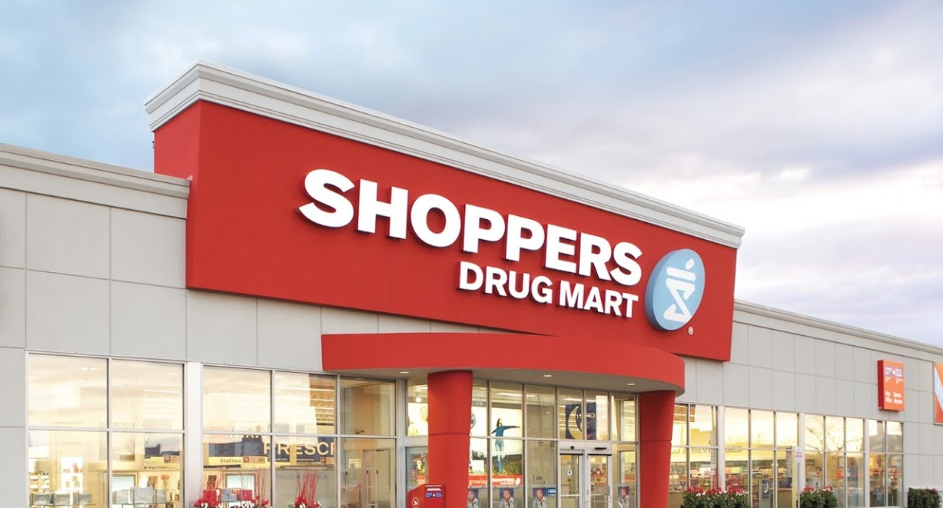 THUNDER BAY — Thunder Bay Police say they are continuing to interview witnesses to an incident at a Shoppers Drug Mart location that's generated an apology from Loblaw Companies Limited, the owner of the drug store chain.

"Investigators are aware of a video circulating [on] social media believed to be connected with this call and are investigating the incident," a police statement said.

Police are now looking into both the theft and the altercation that was depicted in the video.

It shows a screaming youth being forcibly restrained in the store, handcuffed, and at one point being slammed to the floor.

Loblaw spokesperson Catherine Thomas said "This is an absolutely unacceptable incident and we are deeply concerned by what happened."

In an emailed response to a query from Tbnewswatch, Thomas said Shoppers Drug Mart "has a no-touch policy, which means pharmacy owners, their store employees and their security partners are not allowed to physically engage with anyone in our stores. This use of force and handcuffs is a clear violation of that policy."

She said the company and the pharmacy owner have contacted their third-party security provider and recommended disciplinary action, "including restricting the guard from working at any of our stores."

Thomas added that Loblaw Companies Ltd. takes the safety of its customers, pharmacy owners and employees seriously, and the reported incident doesn't reflect either its values or its customers' expectations.

"We sincerely apologize to the family for what happened," she said.

CANADA: New case of novel coronavirus confirmed in Toronto deemed 'mild' by health officials
Feb 24, 2020 10:25 AM
Comments
We welcome your feedback and encourage you to share your thoughts on this story. We ask that you be respectful of others and their points of view, refrain from personal attacks and stay on topic. To learn about our commenting policies and how we moderate, please read our Community Guidelines.